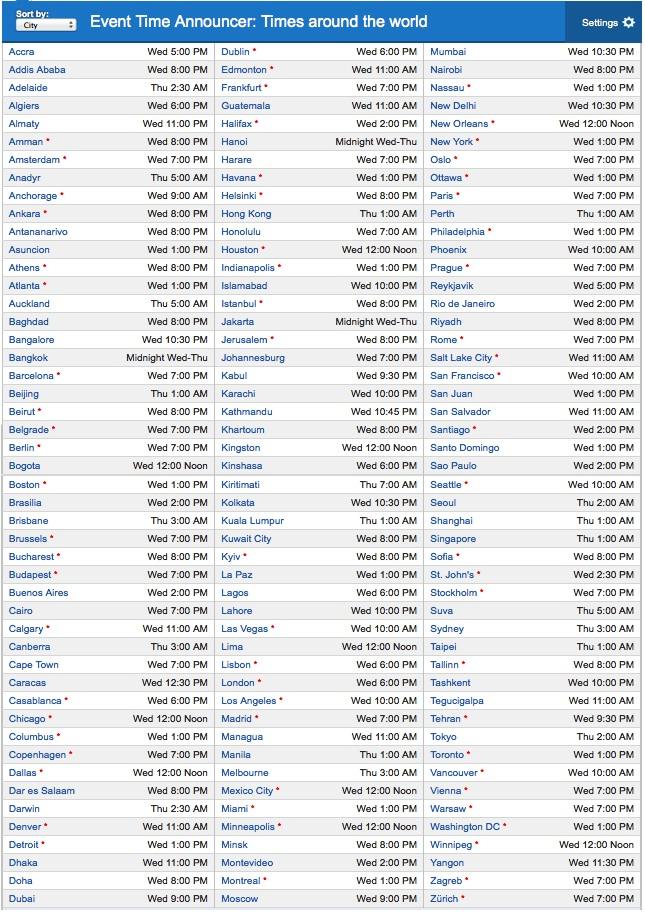 iOS 6 lands today, and it is expected to hit around 10 a.m. PST, but we have a list of estimated release times for all countries, cities and time zones above based on release schedules of iOS 5 and iOS 4. The chart is courtesy of AbsintheJailbreak.