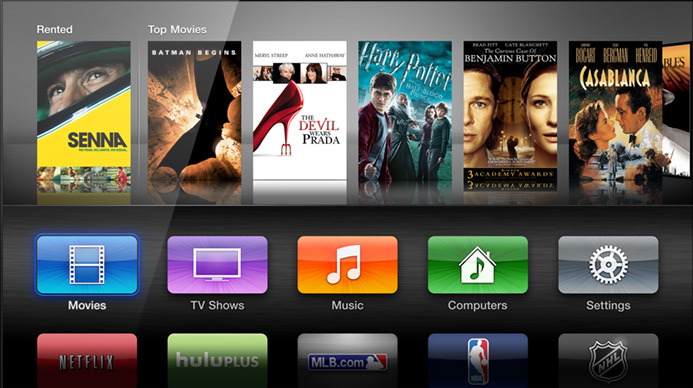 We reported earlier this month on Apple’s TV plans, specifically relating to its alleged difficulty in getting cable companies to relinquish control of user interface and user experience, but now a new report quoted Time Warner Cable’s COO as willing to concede as long as it maintains the “customer relationship.”

According to the Hollywood Reporter:

Time Warner Cable is “hard at work at a cloud-based [TV] guide experience” and is open to giving up control of the user interface as it looks to make its service accessible via new devices, including Apple’s iPhones and iPads, president and COO Rob Marcus told an investor conference in New York on Wednesday.

But he emphasized that this does not mean that the cable giant is willing “to give up the customer relationship” as the company is committed to ensuring that people know its TV services are provided by TW Cable and not any device maker or other third party.

Recent reports from Bloomberg and The Wall Street Journal often mention the possibility of an Apple-branded HDTV. However, at this point, negotiations with cable companies appear to relate to an existing form factor of the Apple TV set-top box.