Thanks to a little push by the iPhone 5, Sprint hits 1M total LTE devices sold 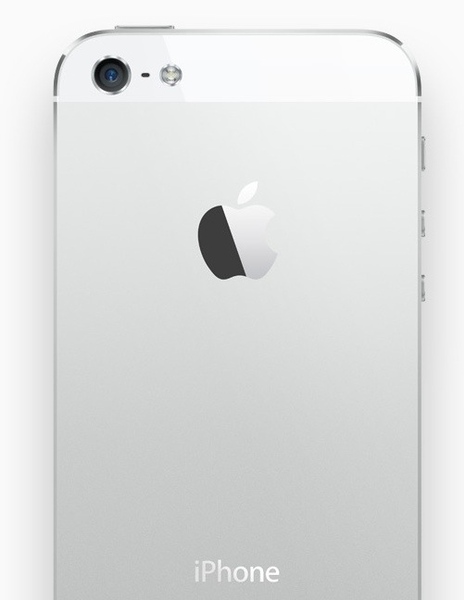 As one can imagine, having Apple’s iPhone on your network certainly works wonders for carriers. While speaking at a Goldman Sachs’ conference in New York this afternoon, Sprint CEO Dan Hesse announced that his company sold 1 million LTE devices to date. We can assume the iPhone 5, which first became available for pre-order last Friday, played a considerable role in pushing Sprint across its milestone. That is not to say Sprint’s other LTE offerings, including the Samsung Galaxy S III and Samsung Galaxy Note II, did not play a big role. However, the iPhone’s popularity, mixed with Sprint’s unlimited data plan, certainly did not hurt either.

Apple announced earlier this week that it hit 2 million pre-orders within the first 24 hours, which doubles the previous record held by the iPhone 4S. Apple, or any carriers worldwide, has not divulged how many iPhone 5s it sold. It looks like Sprint’s five-day number is under 1 million, though. AT&T announced Monday that the iPhone 5 is the company’s fastest-selling Apple device ever.

Sprint already expressed its desire for the iPhone to pay off. The nation’s third-largest carrier invested $15 billion to add the iPhone to its network last fall. The high price upset shareholders, forcing Hesse to return $3 million in personal compensation. However, sales of the iPhone on the network have been solid. The company reported a sale of 1.5 million iPhones during Q1, compared to 1.8 million during Q4 2011, while a very cool 44 percent (or 660,000) of the new iPhones sold during Q1 were to new customers on the network.

We reached out to Sprint to get some more clear numbers, so stay tuned. [Sprint]