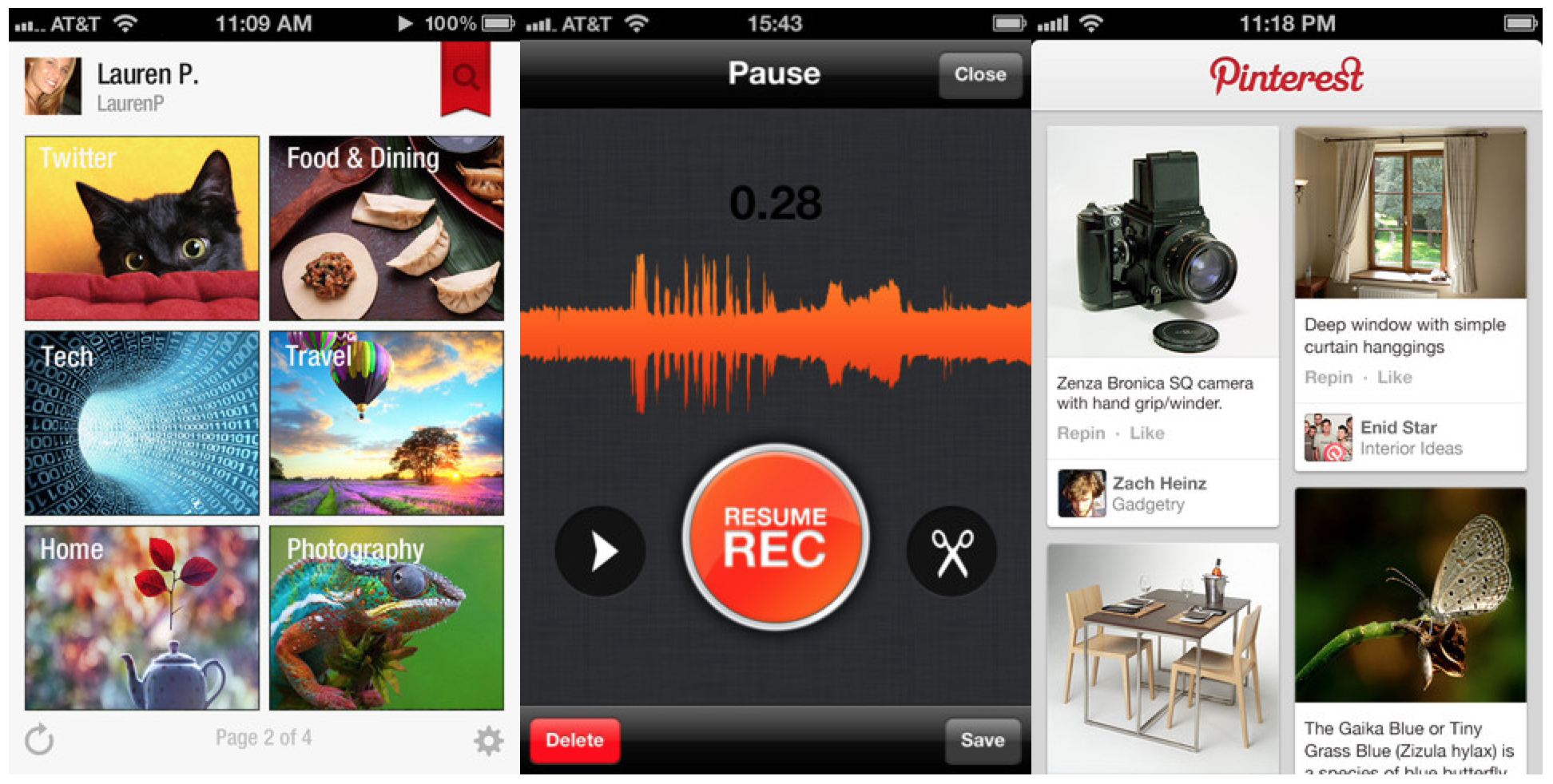 PDF Expert for iPad version 4.3: Readdle’s popular PDF reader app for iPad gets an update today, bringing it up to version 4.3, adding iOS 6 compatibility and a few new features. Among the improvements: Syncing is now up to 5 times faster with services such as Dropbox and Box, and the ability to store multiple signatures. Also included is one highly requested feature: Tabs in PDF viewer, allowing you to easily flip between multiple documents at once.

★ New design for iPhone 5 has more stories, photos and videos per page.

–This update includes optimizations for iPhone 5 and improved social sharing on iOS 6 devices.

SoundCloud version 2.3: SoundCloud is updated today with “Completely rewritten recording”, the ability to listen to songs privately through your iPhone’s earpiece, and new “resume” and “trim” features for the rewritten record mode. Unfortunately iPhone 3G users are no longer supported with this update.

Reeder for iPad version 1.5.6: The Google Reader client for iPad was updated with support for iOS 6 this morning as well as a few fixes for Twitter sharing and improvements to scrolling performance in article list.

Street Fighter X Tekken Mobile: Capcom has finally released Street Fighter and Tekken on iOS with the release of this universal app currently on sale for $2.99 to celebrate the launch of the iPhone 5.