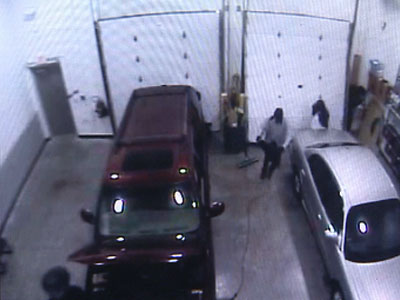 It is no secret that Apple devices are in high demand; and due to their not-so cheap price tags, a slew of heists have occurred around the world since the launch of the anticipated iPhone 5.

A few of the more notable thefts come from Murfreesboro, Tenn., London, United Kingdom, and Osaka, Japan. In Tuesday’s Murfreesboro (what a name, eh?) case, which police dubbed “the most systematic, brazen crimes they’ve seen in years,” according to the local NewsChannel5, eight thieves allegedly swiped over $100,000 in stolen iPhone 5s and iPads from a Best Buy. Surveillance video even shows the group, with each crook wearing hooded sweatshirts and dark ski masks, plowing down the store’s loading garage door with a hot car. 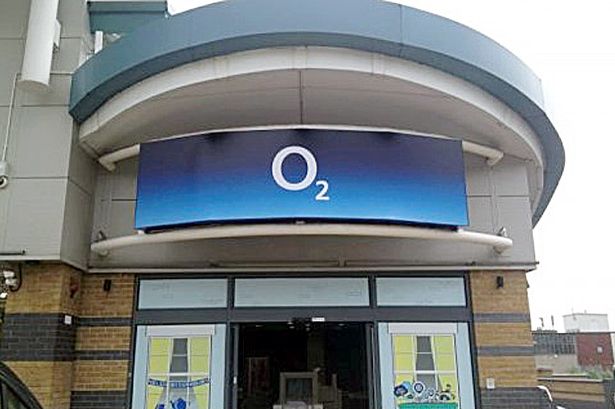 Another incident involves 252 pilfered iPhone 5s in London. According to the U.K.’s Mirror News, the smartphones were shoplifted just hours before launch time at an O2 store in Wimbledon. Cops are looking for the Tandem Centre store’s assistant, 23-year-old Usman Sethi, in connection to the crime. The new iPhones disappeared along with some cash around 1:30 a.m. from the store’s safe.

In Osaka, law enforcement said 191 iPhone 5s went missing from three different stores between 2:30 and 4:30 a.m. The Wall Street Journal noted surveillance video at one of those stores, Softbank Corp, show three male culprits stealing the Apple devices from a locked backroom within a four minute span. It is unclear at this time if the “unusual string” of robberies are connected.

@9to5mac The Walmart I went to to pick up preordered phones was closed this AM due to apparent robbery. Not sure if it was for the phones.

New York Police Commissioner Ray Kelly claimed in a statement today the theft of “Apple phones and other hand-held devices drove the spike in robberies and larceny this year.” Due to the influx of iPhone-related crimes, as the Gothamist first reported, NYPD launched an “Operation ID” initiative, at no cost to the public, that enables officers to trace stolen devices.

According to NYPD’s Crime Prevention page:

Operation ID is provided to the public at no cost. Officers register the serial number of valuable portable electronics along with the owner’s name and contact information. Items can also be engraved with a uniquely identifiable serial number prefaced with the letters “N.Y.C.” The program enables police to trace stolen property in the possession of a thief to its rightful owner, or identify found property and return it to the rightful owner.

Members of the public are invited to bring their portable electronic devices to NYPD personnel stationed at any Apple retail store, and the other locations, to register their devices. Such valuables may also be registered at any time through the crime prevention officer at any police station.

The Federal Communications Commission revealed last spring that 40 percent of all major city robberies now involve smartphones. That whopping statistic will likely inflate even further due the iPhone 5, which is experiencing pre-order shipping delays and has a resale value between $700 and $1, 200 dollars on eBay right now.