Though now part of Google, Sparrow developers will upgrade the email client for iPhone 5 display 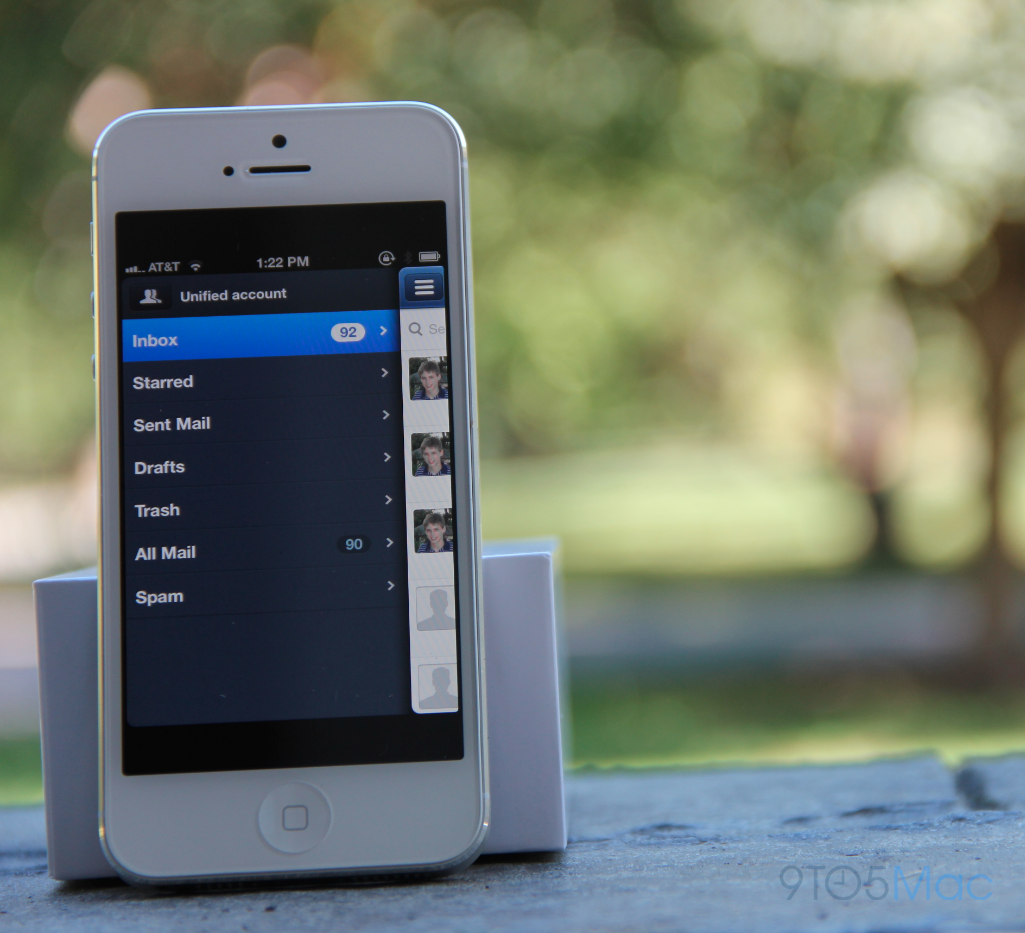 Sparrow has certainly made a name for itself as the Mail.app alternative on both the iPhone and Mac. Although acquired by Google, the co-founder of Sparrow, Dominique Leca, just announced that Sparrow would be updated to support the iPhone 5 soon.

After the acquisition was completed earlier this summer, development of Sparrow ceased with the only recent updates being bug fixes. This left many wondering if the black bars at the top and bottom of Sparrow on the iPhone 5 would soon be removed—and luckily, they will be.

Nonetheless, we assume the Sparrow team has been hard at work on the new features within Google’s Gmail offering, or perhaps even the Gmail iOS app, so we would not want to take its time away from that for too long.