Verizon iPhone 5 won’t ever be locked, most likely due to FCC agreements 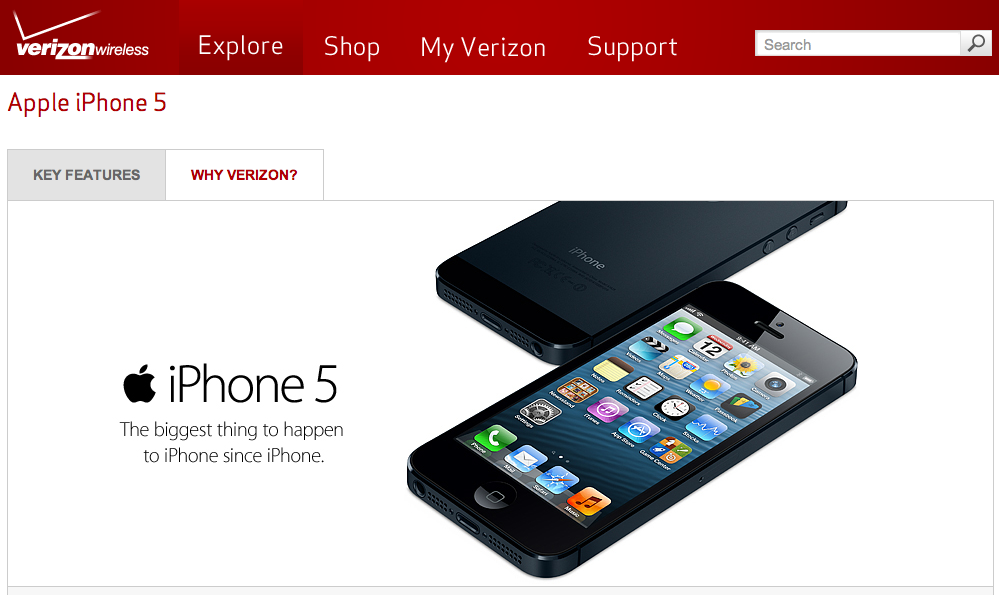 Verizon is not going to re-lock the iPhone 5, according to a report today from the AP:

NEW YORK (AP) — Verizon Wireless said Monday that it won’t prevent its version of the iPhone 5 from being used on AT&T’s network. The Verizon version of the iPhone 5, which went on sale Friday, came with an unexpected feature: it works on the network of AT&T and many other phone companies [including T-Mobile], as well as on Verizon’s. It’s the first time Verizon, the country’s largest cellphone company, has sold a phone that works on competing U.S. networks with no complicated hacking, or “unlocking,” procedures.

But, does Big Red even have that option? Verizon tends to do everything possible to lock customers in, and allowing AT&T customers to use the handset is totally against everything it stands for. A Howard Forums poster notes that when Verizon purchased its 700MHz spectrum a few years ago, which it would eventually use for LTE, the carrier told the Federal Communications Commission it would not lock phones that used this network as part of the deal:

I’ve been reading up on the open access provisions in regards to the C-Block of 700 mhz LTE spectrum. There is a very specific line saying that a licensee(Verizon) cannot configure devices to be locked against use on another network. This means that Verizon would be violating Federal law if the iPhone 5’s sim slot is even partially locked. Unlike on the iPhone 4S – these regulations mean that Verizon must even allow an AT&T sim card to be used in any Verizon iPhone 5.

The one caveat is that Verizon iPhones cannot utilize LTE on AT&T’s network, but it will be able to use T-Mobile’s 2G and new 1900MHz 4G network.