FCC chairman on AT&T’s FaceTime blocking: ‘We will exercise our responsibilities and we will act’ 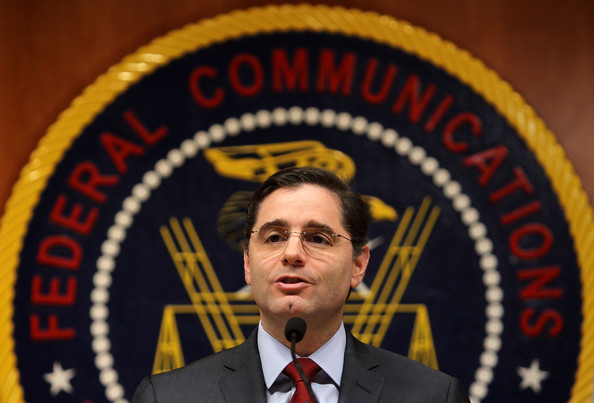 AT&T revealed to 9to5Mac earlier this month that it planned to block FaceTime over cellular for customers not on its pricy Mobile Share plans, and now Federal Communications Commission Chairman Julius Genachowski has indicated the agency would evaluate objections.

Genachowski spoke with The Verge this morning, and he suggested the FCC is not being idle on the FaceTime blocking matter. According to the report:

Genachowski said that he couldn’t comment specifically on AT&T at this time, but that if a good-faith effort to resolve the issue “doesn’t lead to a resolution and a complaint is filed, we will exercise our responsibilities and we will act.” But the FCC shouldn’t be waiting long to receive a formal complaint: internet and net neutrality advocates responded swiftly to AT&T’s actions, claiming that the FCC’s Open Internet rules clearly prohibit arbitrarily limiting a service like FaceTime over specific networks.

An attorney at advocacy group Public Knowledge recently asserted the carrier’s decision violated the FCC’s Open Internet rules and warranted an investigation. Many groups, such as Public Knowledge, the New America Foundation’s Open Technology Institute, and the Free Press, have claimed they will file a formal complaint with the FCC.

Genachowsk did not comment on AT&T’s choice to limit FaceTime, but the agency he works for is obviously gearing to find a solution.