Google Chairman on Apple patents: ‘there are plenty of prior arts’ and patents shouldn’t be used to block sales 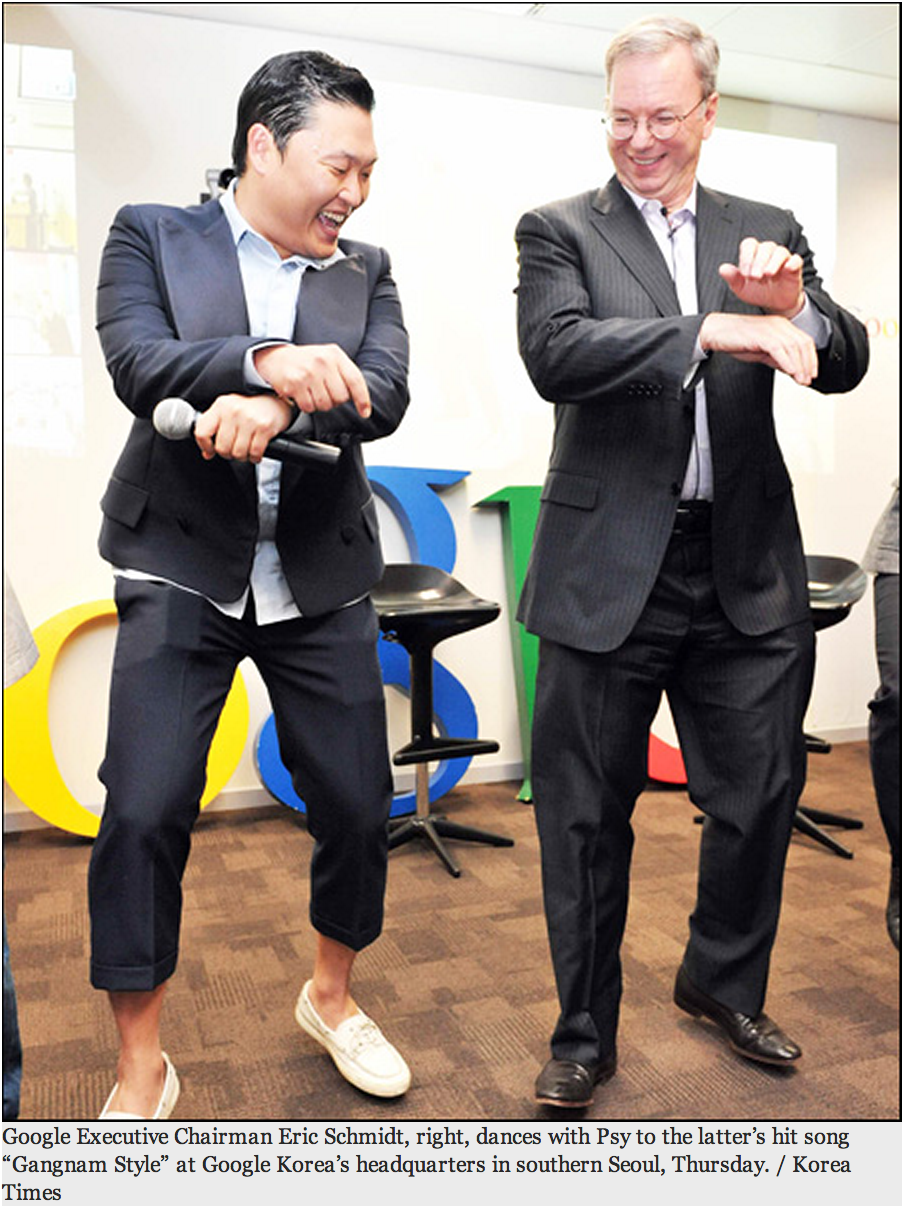 Google Chairman Eric Schmidt is making his way around Asia, and he expanded on remarks made yesterday in Tokyo at the Korean launch of the Nexus 7 today.

Schmidt said Apple “is actually a very good partner. Our two companies are literally talking all the time about everything.” However, he added, “With respect to Apple patents, the best thing we can tell there are plenty of prior arts and I don’t want to go beyond that…”

“Literally patent wars prevent choice, prevent innovation and I think that is very bad. We are obviously working through that and trying to make sure we stay on the right side of these issues. So ultimately Google stands for innovation as opposed to patent wars,” …

“I think one of the worst things that happened in the last few years has been the belief that somehow there are so many patents in the mobile phone world, an estimated 200,000 patent that are overlapping and complicated and so forth, that one vendor can stop the sale of another vendor’s phones or devices,” he added.

Schmidt said he would talk to strategic allies on his visit, including Samsung, and he complemented South Korea’s adoption of smartphone technology:

“Your country has gone from having almost no smartphones three years ago; and it happened everywhere in just three years. […] The technology that can really change lives and people’s existence is happening now, and is within sight, and especially visible here in Korea. I like Korea because Korea represents the best mobile usage, and that is what I’ve been working on.”