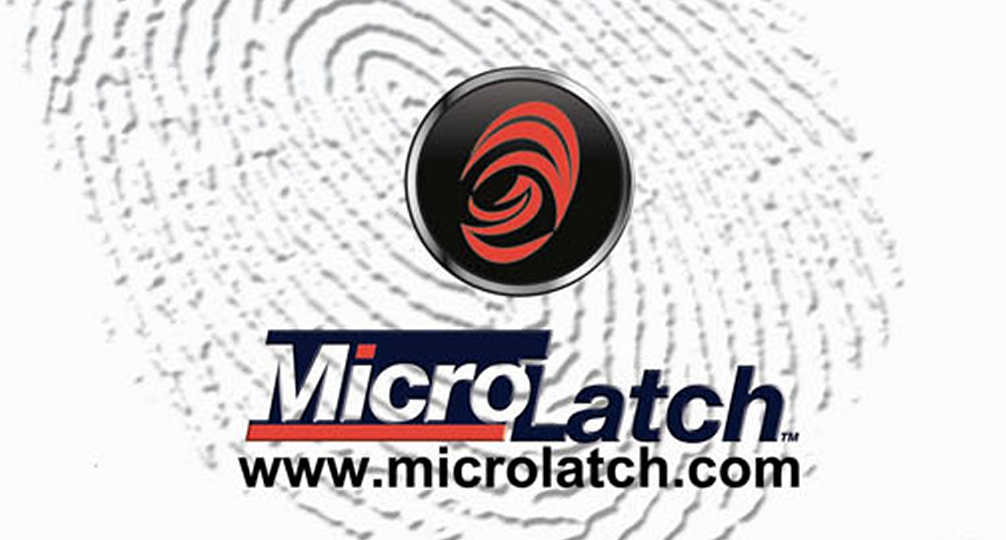 Following Apple’s purchase of fingerprint sensor manufacturer AuthenTec for roughly $350 million in July, reports from The Australian today (via ZDnet) claim it is now working with a similar company, Sydney-based Microlatch. According to the report, one of the company’s backers, David Murray, said Microlatch has a deal with Apple to develop fingerprint technology for NFC apps:

As for the technology Microlatch patented, Murray told the publication that the company’s fingerprint identification tech “meets banking security standards without the need for central processing or storage; a process Mr Murray described as ‘self-registering.'” A quick look around MicroLatch’s website shows the company currently has a handful of products including contactless smartcards, fobs, and authentication terminals that each integrate the company’s fingerprint technology.

Of course Apple’s deals with these companies has lead to rumors that the company is working on a payment or wallet application, but it is possible the technology could be used for secure authentication in the enterprise or other applications. AuthenTec recently entered agreements with Android manufacturers, including Samsung, to implement secure VPN technology in smartphones. However, recent reports suggested AuthenTec would drop many of its current customers by 2013.

A couple videos showing the MicroLatch technology are below: