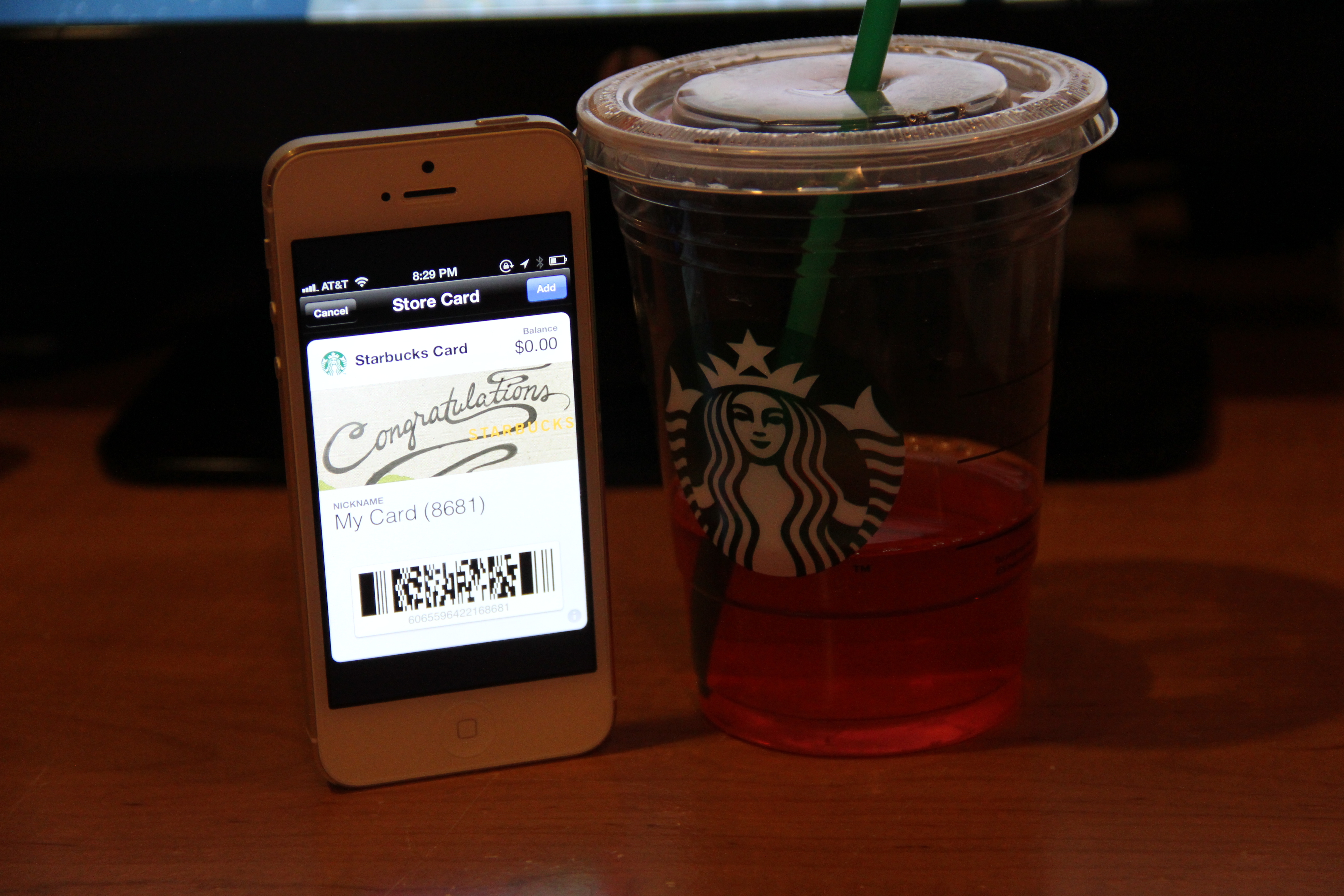 While showing off Passbook at WWDC 2012, Apple touted Starbucks as one of the flagship services to be offered in the one-stop ticket and coupon organizer. However, when Passbook officially became available to the masses last month, many were surprised to see Starbucks was not yet available on the service. In the hopes of calming a few lost souls, Starbucks promised a quick arrival on Passbook.

Missing its “end of the month” deadline by a few days, Starbucks is finally available on iOS 6’s Passbook this evening thanks to a new update for the Starbucks app. Oddly enough, the Starbucks app hasn’t been updated for the iPhone 5’s taller screen—only iOS 6 (as you can see above). Also, Canada, United Kingdom, and more look to be out of the mix:

@9to5mac no Passbook for Canada.

We have not had a chance to try the Passbook integration in a store yet, but it looks like Starbucks has hit the nail-on-the-head with how this whole Passbook-thing should be done. Accessing the “My Card” tab in the Starbucks application will prompt users to “add your Starbucks Card to Passbook.” Users can then set up 10 of their favorite stores, and Starbucks will in turn provide their pass right when they walk in the door. 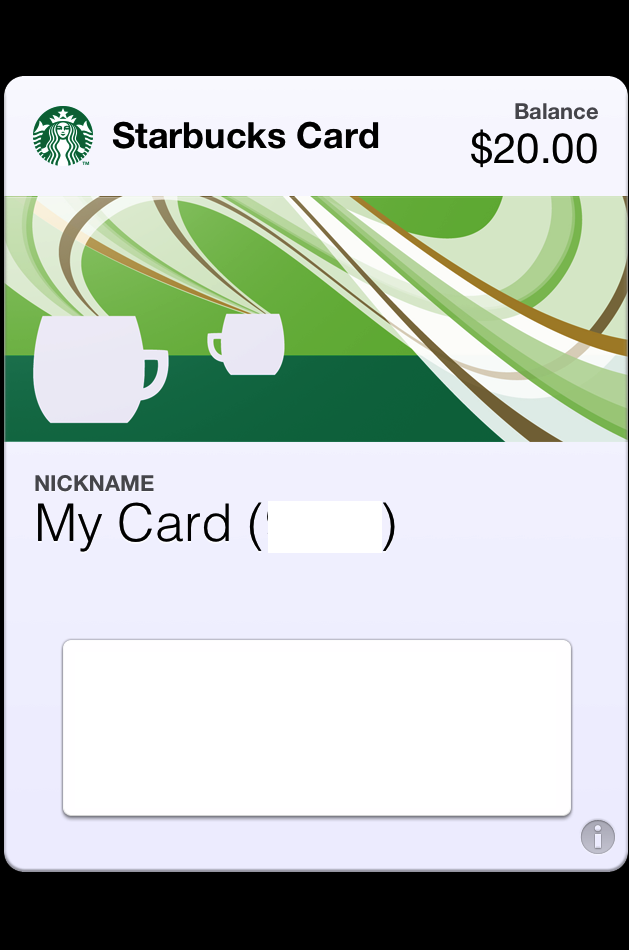