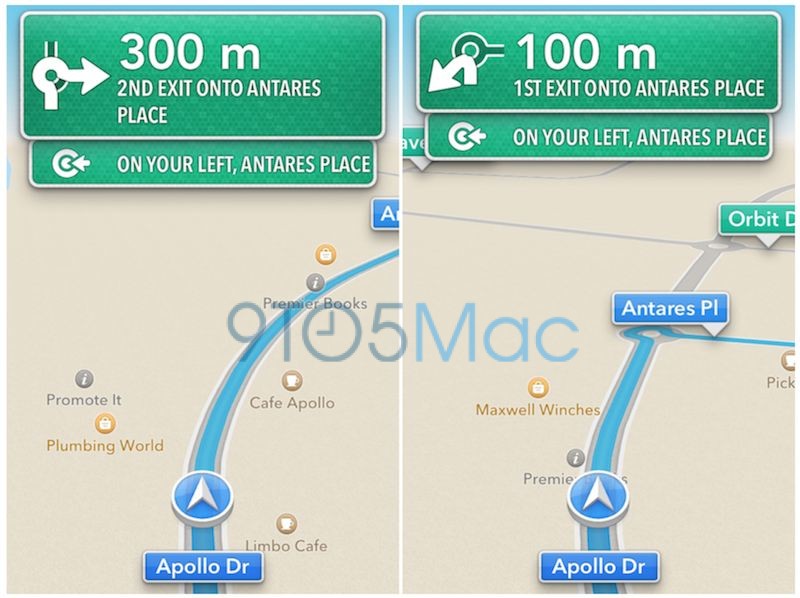 Following reports that Apple would utilize its large retail staff to report issues with the new controversial Maps app, and a promise from CEO Tim Cook that Maps would get better the more it’s used, Apple is quickly responding to corrections submitted by users. We received several tips from iOS 6 users that have noticed Apple fixing problems promptly after reporting them.

One user in New Zealand north of Auckland noticed Apple fixed a problem with a highway exit, as highlighted in the image above. We also received tips from users in Uckfield, United Kingdom that Apple has now corrected the location of the town. This indicates Apple is moving quickly to fix shortcomings of the app even smaller markets.

More evidence that Apple is quickly on top of responding to correction submissions comes from MacRumors. According to the report, Apple has been adding new 3D content, including standard maps and satellite/aerial imagery, for New York, Honolulu, Hawaii, and areas of Los Angeles: 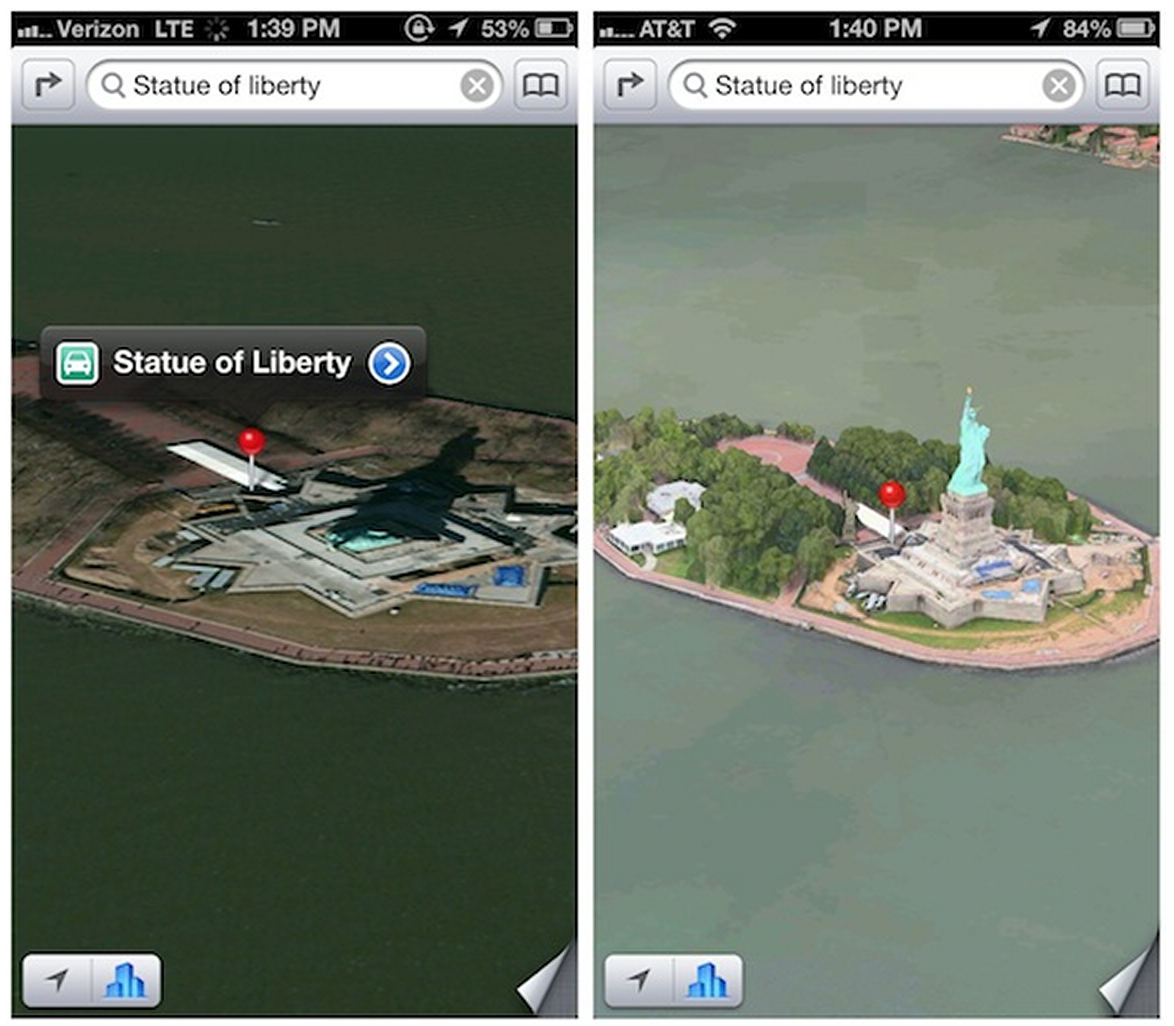