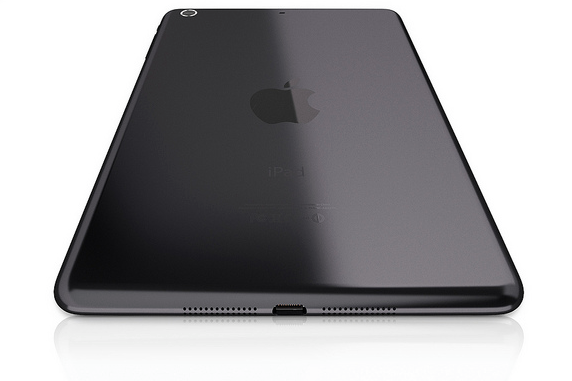 AllThingsD is out with a fresh report this morning about the iPad mini supposedly “outshining” the new iPad.

Not much to go on, I realize. But White’s supply chain sources have been solid in the past, and here at AllThingsD we too have been hearing promising things about the iPad mini’s design, which sources say demands a lot of the companies manufacturing it. This is something White has been hearing, as well, and he thinks it could make the device hard to come by initially. “The new ‘iPad Mini’ is more challenging to produce than prior iPad iterations,” he says. “We believe supply will initially be constrained.”

It is interesting that White has travelled around talking to Asian suppliers and can claim the iPad mini will upstage the original iPad, but he cannot offer one specific detail on how this will happen. Perhaps he is held to secrecy on these topics.