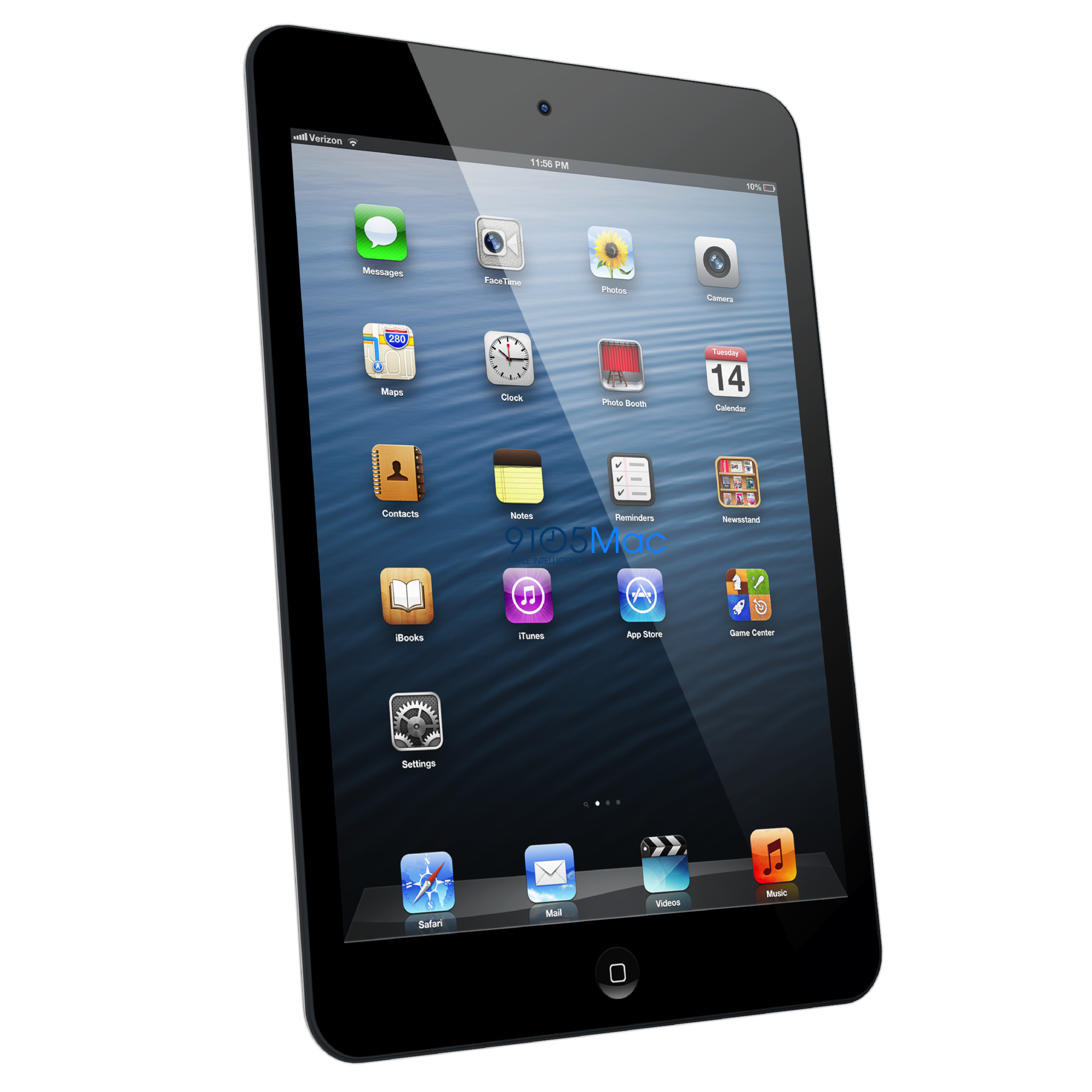 The Wall Street Journal reported earlier this month that Apple began mass production of the iPad mini with a launch expected within weeks. Today, a new report from WSJ said Apple’s supply chain has received enough orders to produce over 10 million units for the fourth quarter alone. The report confirmed, with Asian part suppliers, that production on the 7.85-inch iPad has started, and adding the 10 million-unit figure nearly doubles the orders placed by Amazon for its Kindle Fire tablets during the same quarter:

Some component suppliers to Apple in Asia say they have received orders to make more than 10 million units of the smaller tablets in the fourth quarter. That is roughly double the order that were placed for Amazon’s Kindle Fire tablets in the same quarter, these suppliers say.

We provided you with the likely specs, which we expect to see in the device, earlier in August alongside mock-ups showing a 7.85-inch display, iPod-like thickness, and thinner bezel. So, perhaps the biggest question still to be answered is: what price point Apple will hit with the new iPad?