New report suggests iPad Mini to be available with Wi-Fi only; 10-inch iPad to be updated for UK 4G network 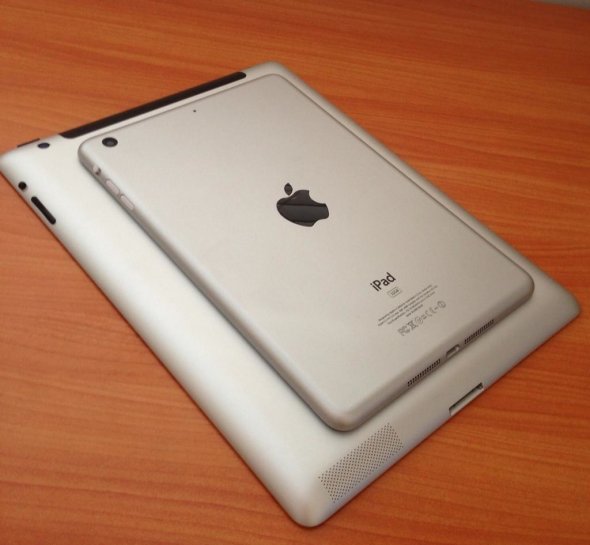 Apple’s new iPad mini is expected to be announced Oct. 17; and with that launch date swiftly approaching, we have seen our fair share of rumors and leaks. A report from The Guardian today refuted a prior claim, claiming the 7.85-inch iPad mini will not include 3G or 4G and will stick with Wi-Fi instead.

Industry sources indicated to the Guardian that they do not expect to see 3G-capable versions of the iPad mini. That would allow Apple to produce it comparatively cheaply and to limit the top price of the product, while retaining mobile broadband connectivity for its pricier iPad line.

Being Wi-Fi only, it would put the iPad mini in-line to be a direct competitor with the Google’s Nexus 7 that also lacks 3G or 4G. The Amazon Kindle Fire was also without wireless capabilities until it received a refresh last month. Being without cellular connection would keep the iPad mini down on price. However, it seems like something Apple would at least make an option in fear of losing potential customers look to access data on-the-go.

Today’s report from The Guardian further adds that Apple will release a revised version of the third-generation iPad. Support for 4G connectivity inside of Apple’s device line up was first introduced on the new iPad in the United States, leaving those across the pond out of the mix, but the revised version will feature technology to connect with the United Kingdom’s 4G Everything Everywhere network like the iPhone 5 does.

Mirroring what other publications have said over the past few weeks, the report also added that the revised third-generation iPad will feature Apple’s Lightning connector that was included on the iPhone 5. Any other big changes to the 10-inch iPad are unclear, but some have theorized that an upgraded A6 processor and 4G Qualcomm chipset may be a possibility.

Apple is expected to unveil the iPad mini for $200 to $250 on Oct. 17 and ship the device sometime in November. Several analysts already said they expect the tablet to sell more units than the third-generation iPad. The Wall Street Journal reported yesterday that 10 million units have been ordered for the holiday quarter—expected to double the Kindle Fire.