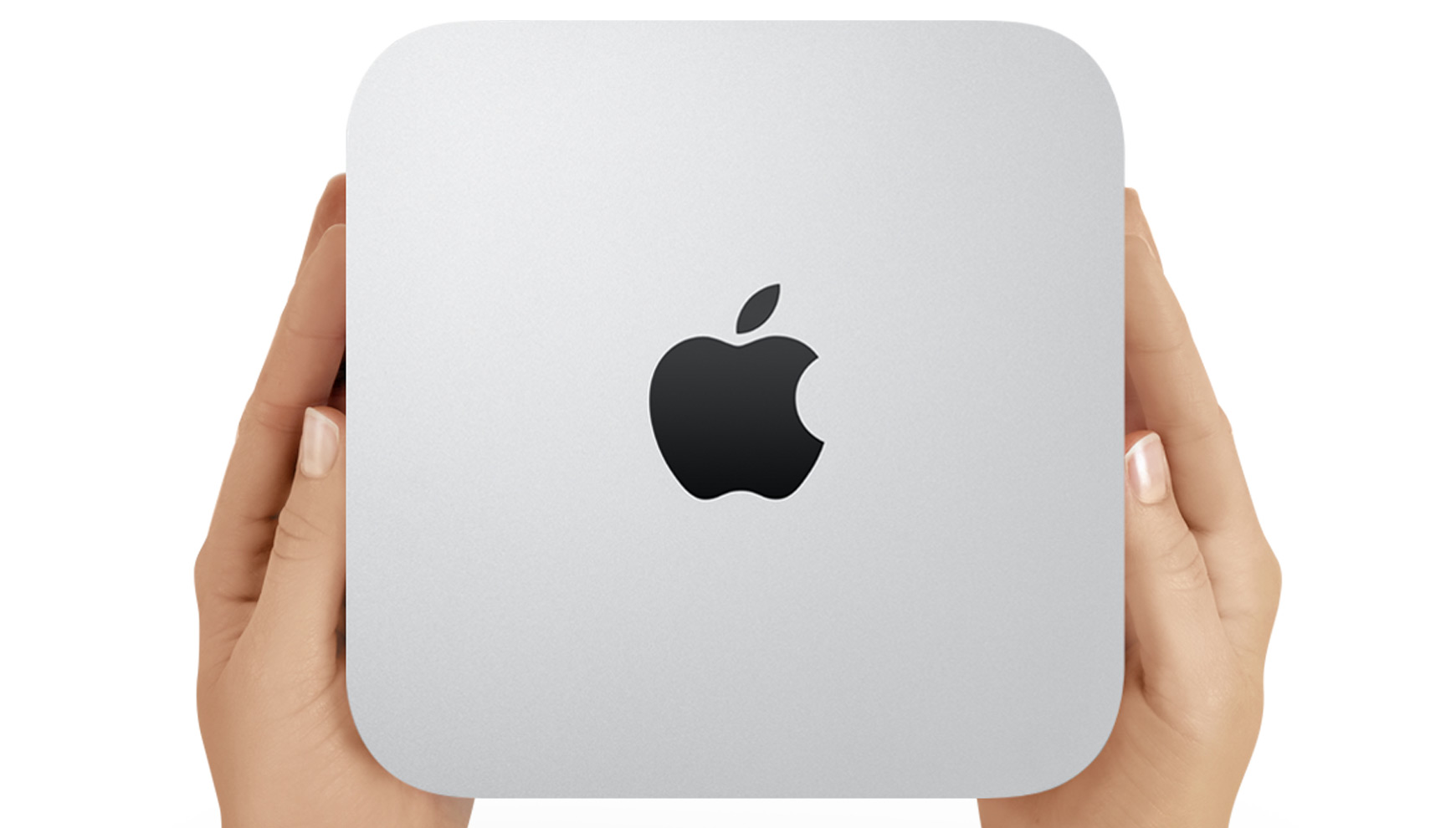 Alongside the smaller iPad, Apple plans to announce a new version of its Mac mini. Sources say that these Mac minis will come in two standard configurations, with different storage and processor options, and a third model that runs OS X Server.

These new Mac minis are said to begin shipping immediately after announcement. Apple last redesigned the Mac mini with a unibody aluminum enclosure in 2010, and last updated the computer with faster processors last summer. These current Mac minis are on last-generation chipsets and lack USB 3.0, so we should be seeing those components updated in these new models.

As we reported last night, Apple will also release a Retina Display version of its 13-inch MacBook Pro. Apple’s next event will be held in a little over a week on Tuesday, October 23rd.