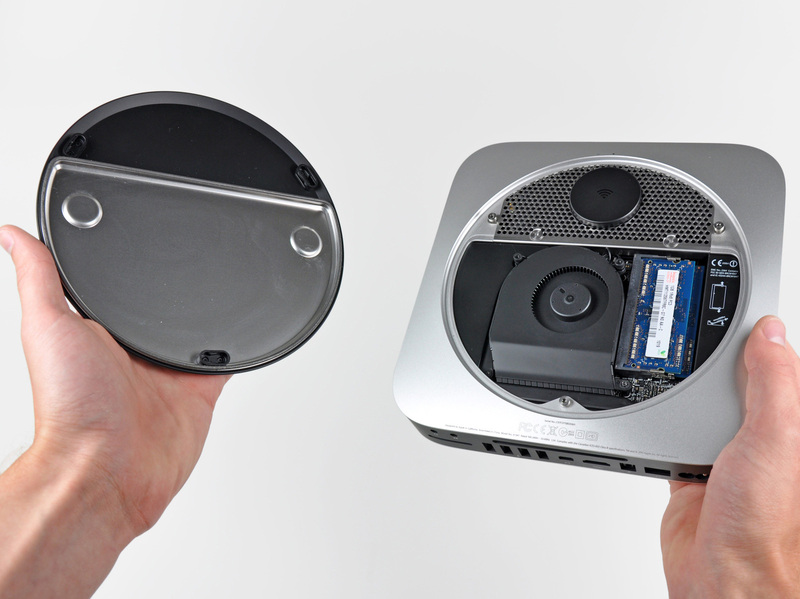 Apple will double its current built-to-order RAM configurations for the upcoming Mac minis, and perhaps the new iMacs according to sources familiar with the upcoming product releases. The current version of the iMac includes four RAM slots, and Apple’s top RAM configuration is four 4GB chips for a total of 16GB of RAM. The new iMac, however, will be sold with an options for 16GB of RAM across two chips (2 X 8GB) of RAM. Assuming that the new iMac retains 4 slots, users will be able to buy up to 32GB of iMac RAM from Apple. However, if not, it is still notable that Apple will be selling iMac RAM in pieces of 8GB chips for the first time. Up until this point, you could buy and use 8GB RAM chips from third parties for both the Mac mini and iMac.

The current version of the Mac mini includes two available RAM slots, and the top current Mac mini RAM configuration from Apple is 8GB of RAM across two slots (2 x 4GB). Like the new iMac, Apple will sell a 16GB of RAM option (2 x 8GB) for the new Mac mini. This will be first time that Apple will sell a Mac mini that is configurable with up to 16GB of RAM. This is notable as these mini-sized Macs find their way into more data centers and server setups.

We’re also told that these new Mac minis are being stocked up rapidly across the world, so they should be available soon after introduction.

These new Macs should be introduced alongside a smaller version of the iPad and a new 13-inch MacBook Pro with a Retina display next week.