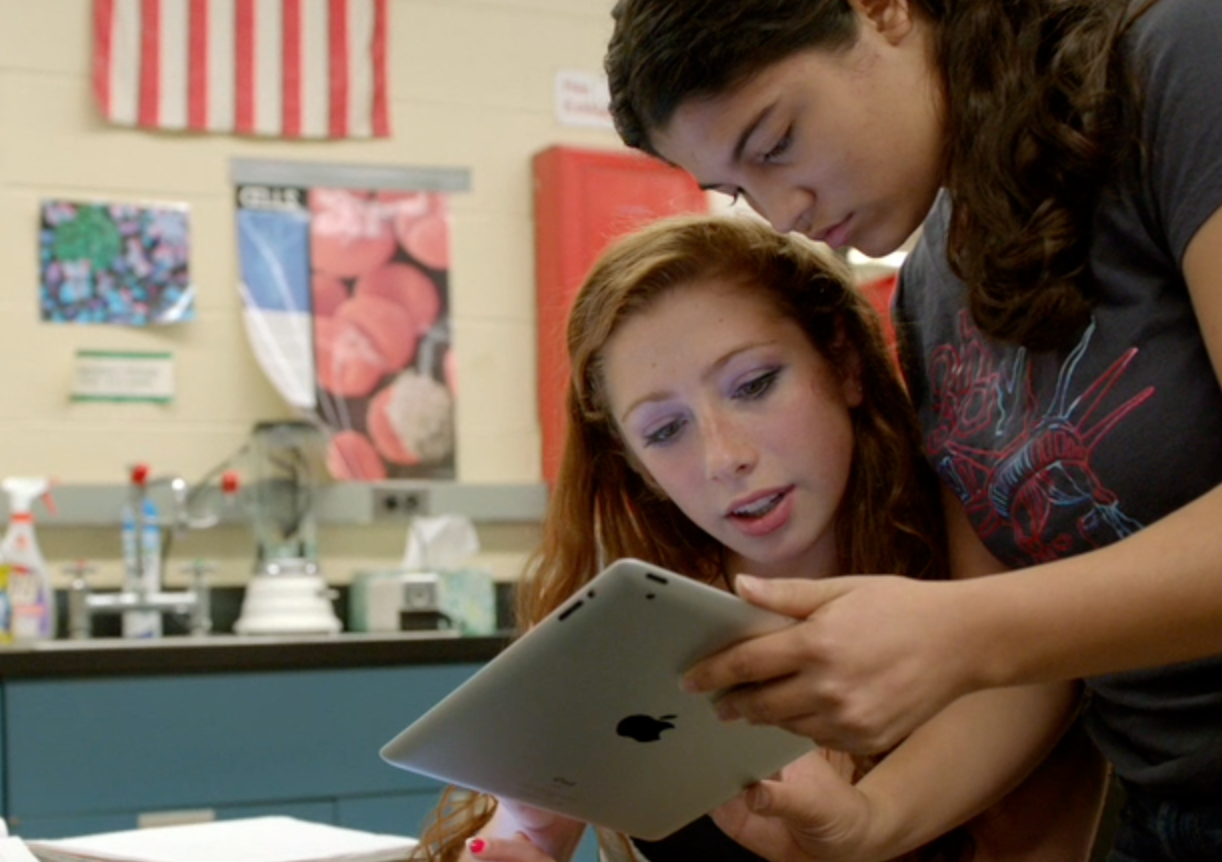 Rumor has it Apple’s media event tomorrow will have a strong education focus, something that seems even more likely with the recent iBooks 3.0 leaks. Of course, the fact that Apple is about to unveil its lowest priced iPad has also lead to talk that students and education might be the target audience during the iPad mini’s unveiling. TNW reported first that Apple’s event would focus on educational content—specifically iBooks. We have also independently heard that educational content is being prepared for tomorrow’s presentation.

Today, Bloomberg Businessweek backs up those reports by adding that “Apple executives plan to make a point of highlighting the iPad’s educational capabilities at tomorrow’s event.” The report cited sources familiar with the preparation of tomorrow’s events, and it noted that Apple has “realigned its education sales force to emphasize iPads.” While most analysts seem to agree iPad mini will help Apple continue to dominate the education tablet market, one thing they can’t agree on is price.

We have it from reliable sources that the new 7-inch iPad will start at $329. That is a good $80 more than the $250 Barclays Plc estimate. However, even at $329, we still think iPad mini has the best shot at being the education market’s go-to tablet in the months to come. Senior Vice President at McGraw-Hill Vineet Madan, one of Apple’s publishing partners for iBooks 2.0 textbooks, thinks even at $300 iPad mini will be a hit with educators:

While there is certainly a big gap between $250 and $329, many schools on budgets are currently taking advantage of recent price drops on iPad 2 following the third-gen iPad launch. Apple currently sells the iPad 2 starting at $399, but schools can get in as low as $370 a unit with education pricing. Of course, that’s for Apple’s 10-pack education pricing, which is typically just a starting point as bigger schools have worked out better deals with Apple for larger orders.

While we are not sure if Apple plans to highlight education pricing at its event tomorrow, SKUs for the new iPad mini showed it does plan to continue offering the discounted 10 pack for education with the new device. That will get pricing down even further, likely to be around the same iPad 3 discount of $20 to $40 off per unit, depending on whether Apple Care is included in the order. That discount might be offset by the move to Lightning connectors, which may prove to be a hurdle for schools invested in 30-pin based accessories.

With one of Apple’s biggest reasons for not initially entering the 7-inch market being its view that content is better on a 10-inch display, it would make sense that it will attempt to highlight any enhancements it’s making to content on the 7-inch iPad. It wouldn’t be too shocking to see some of Apple’s publishing partners showing off great new textbooks for the 7-inch display.

We also wouldn’t be surprised to see the new Mac minis we expect to be unveiled to work their way into the education announcement.