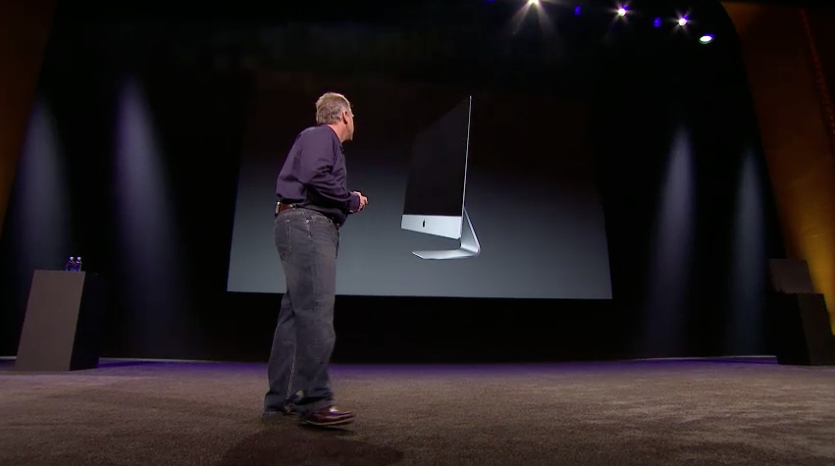 Apple Senior Vice President of Worldwide Marketing Philip Schiller is now live on stage at the company’s special media event in California, and he just showcased a refreshed, slimmer, and sleeker iMac.

“It is the most beautiful iMac we have ever made,” announced Schiller. “There’s an entire computer in there […] it’s hard to believe there is even a display in here.”

Schiller also mentioned a new “Fusion Drive” option that is a combination of storage and software. It provides a 128GB SDD and 1TB or 3TB HDD melded into a single volume for faster read-and-writes and better performance. Go to 9to5Mac’s full coverage of the Fusion Drive for more details. 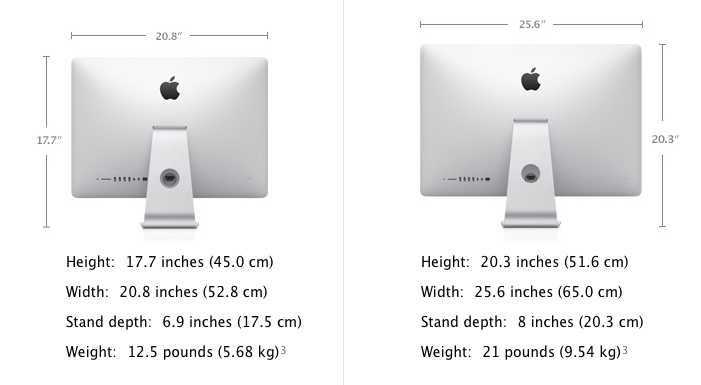 More specs for each model and images are below. 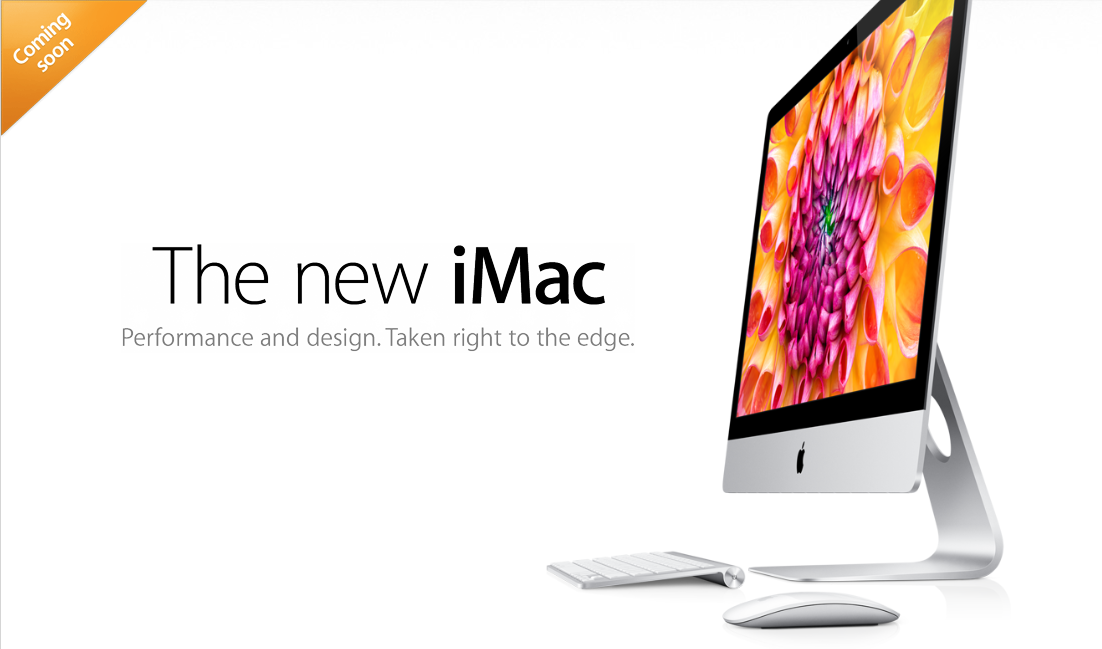 9to5Mac previously noted the new iMacs might see a delay, and Apple verified our suspicions on its’ online store by confirming the 21.5-inch would come in November and the 27-inch would come in December. The company’s iMac page also reflects the delay, as it now has a “coming soon” banner.