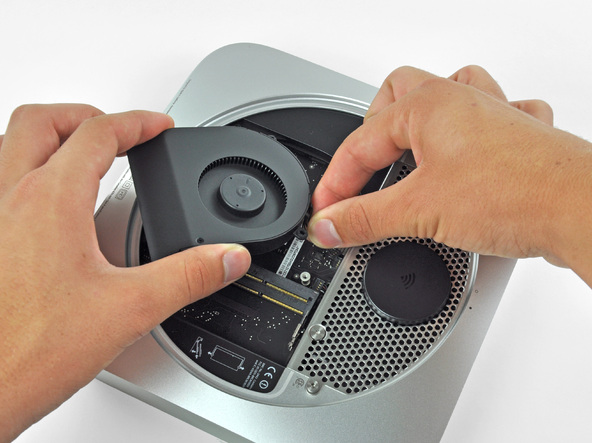 As we previously revealed, Apple has refreshed Mac mini models that will likely launch today alongside the iPad mini. We previously discovered that Apple was planning two new standard configurations, as well as a third model running OS X Server, and we found the new models would receive upgraded RAM options.

Ahead of Apple’s event slated for 10 a.m. PST this morning, we now have additional details on the upgraded models’ processors, storage capacity, and base RAM configurations:

Storage options will start at 500GB for the 2.5GHz dual-core model, the same as the current Mac minis, while the new higher spec 2.3 GHz quad-core Mac mini will start at 1TB. The server model will get 2X1TB. As for RAM, all models appear to have 2X2GB stock, but there will be upgrades up to 16GB available from Apple. (Image: iFixit)