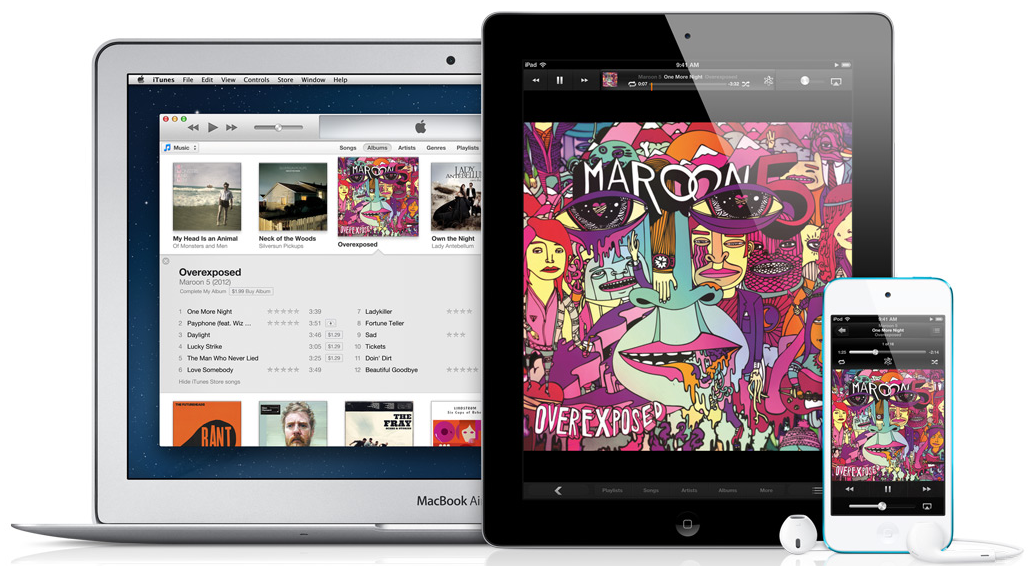 At its September media event Apple showed off the new iTunes 11, software complete with a redesigned player, new mini player, redesigned store, preview history, iCloud integration, and more. Apple promised the new iTunes was going to be released during October, however, an Apple spokesperson speaking to CNET just announced that Apple has delayed iTunes 11 until November in order “to get it right.”

“The new iTunes is taking longer than expected and we wanted to take a little extra time to get it right. We look forward to releasing this new version of iTunes with its dramatically simpler and cleaner interface, and seamless integration with iCloud before the end of November.”

Many of you may remember that iTunes Match was also delayed last fall.