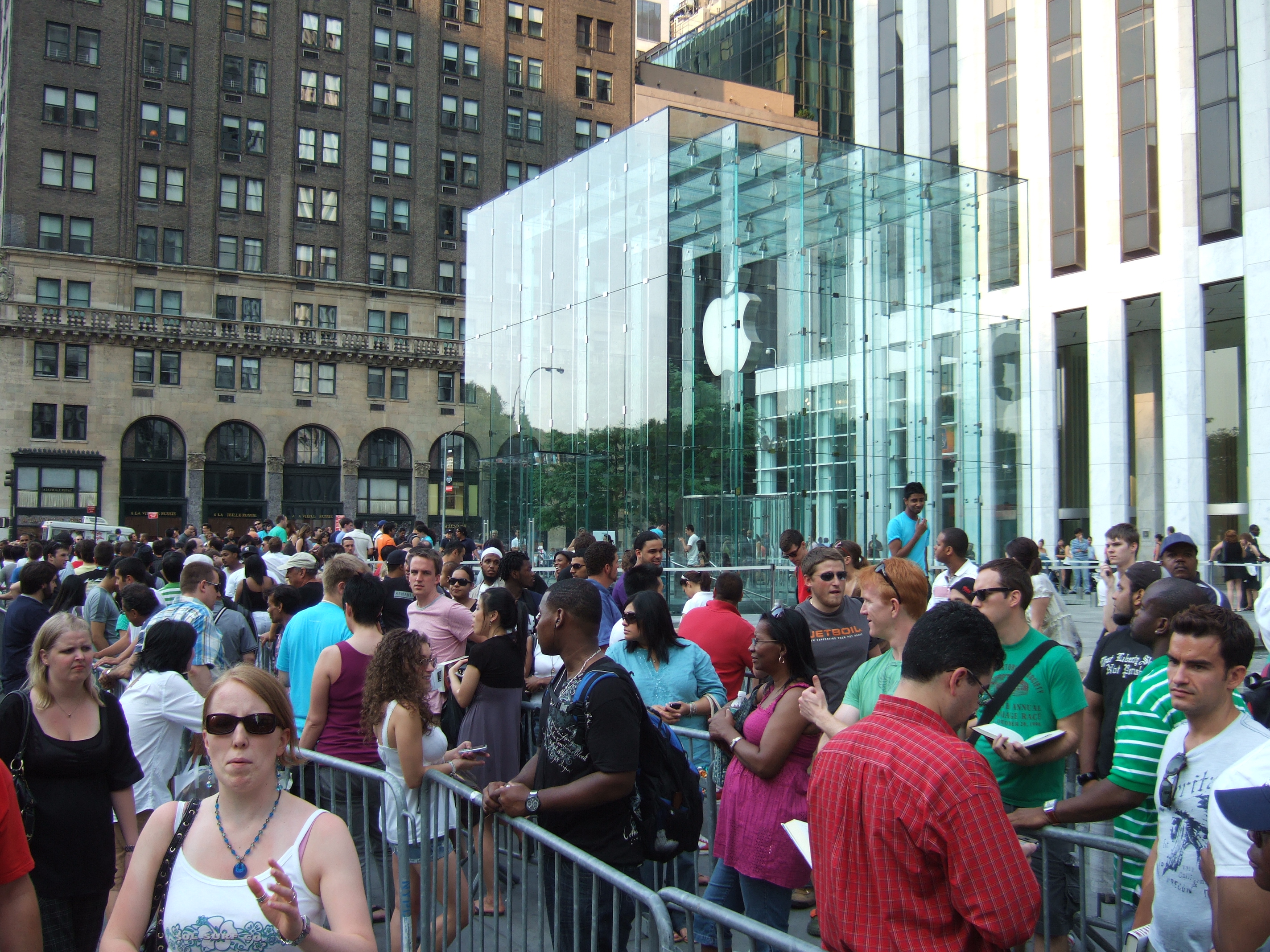 Apple has posted its 10k filing with the SEC this afternoon that features a slew of numbers and new title changes. CFO Peter Oppenheimer has been named the Principal Accounting Officer, taking over Betsy Rafael. Additionally, Apple has named Scott Forstall ‘Special Advisor to CEO Tim Cook’ on his way out of the company at the end of this year.

As for numbers, Apple says it has expanded its research and development section by $1 billion, has 72,800 full-time employees on staff (up 12,400 from last year), added 33 new retail stores this year, has 17.3 million sq. ft. of building space up 13.2 million last year, and spent $9.5B on manufacturing and tooling during the year. As for retail stores, the company now has 390 stores making $51.5 million per store. (via The Next Web) A bit on the company’s property:

You can read more on Apple’s latest quarter here.

You can read the filing here.