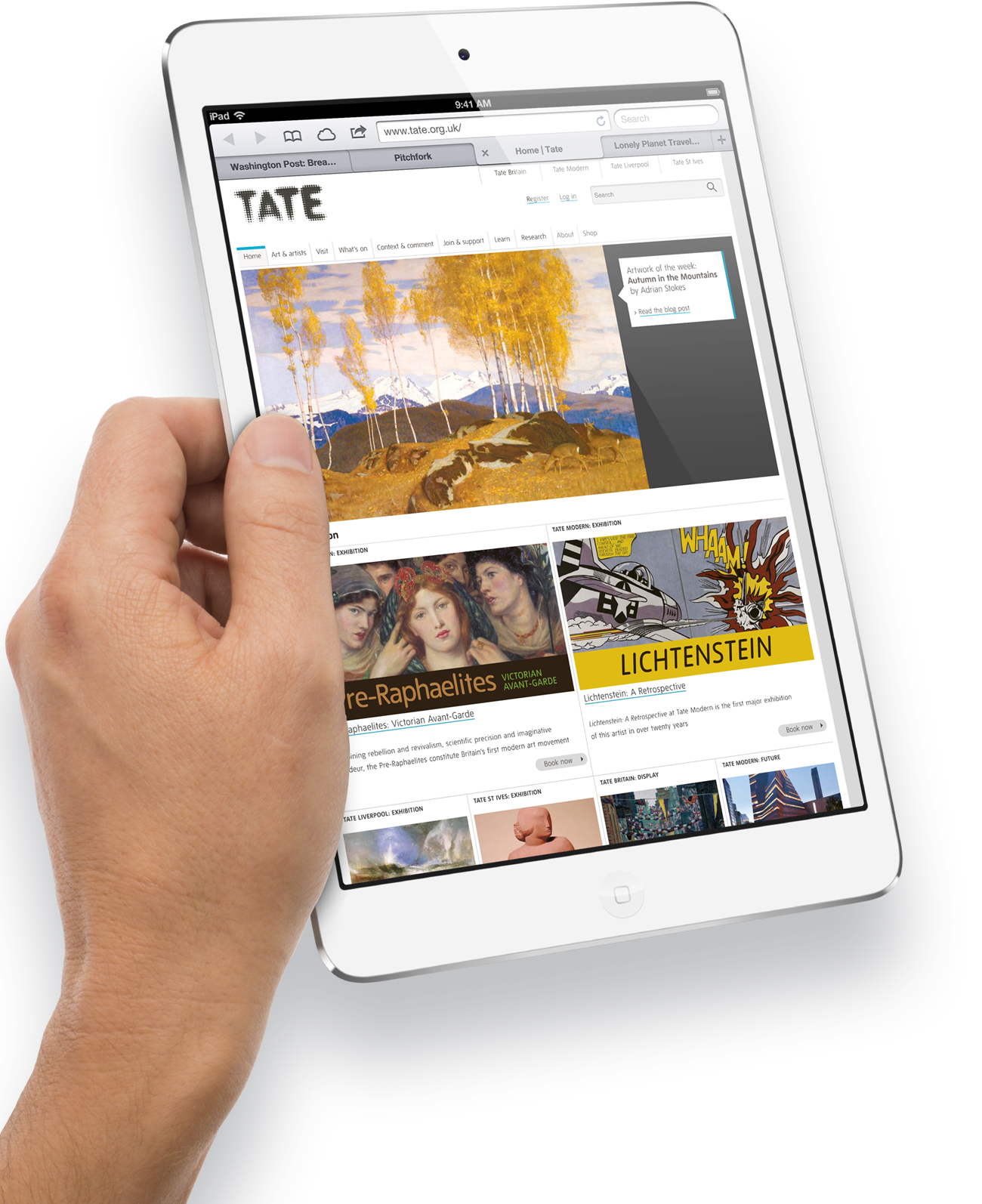 When Apple originally announced the iPad mini, it said the LTE model would ship two weeks after the Nov. 2 launch date set for the Wi-Fi only models. It didn’t take long for Apple to extend estimated shipping dates to “2 weeks” following selling out of initial supplies. One lucky iPad mini user received their preorder already, but it appears Apple is facing major shortages leading up to the holidays. Especially for the cellular models…

As noted in the tweet below, several readers have noticed Apple has now removed the shipping date for their iPad mini LTE preorders. Previously, Apple provided a shipment date of November 23rd for many who preordered LTE iPad minis on day one. That date was already a week longer than Apple promised during the unveiling. Since providing that date, orders have now been updated to read “mid-November”, indicating Apple could be running into more delays than expected in manufacturing. Whatever the source of the shortage is, it looks like preorder customers might not receive their orders until after the 23rd.

Apple’s website also now reads “mid-November” for new preorders of the LTE iPad mini, but it seems likely that date will be pushed back soon. With many day one preorder customers not having a specific date set, it’s possible Apple’s supply backlog for iOS devices will extend dangerously into the holiday shopping season. Those who preordered recently or today could see even further delays, possibly pushing shipping dates into December.

We already know Apple is facing shortages and delays for both iPhone 5 and iMacs leading into the holiday quarter. During its recent Q4 earnings call, Tim Cook noted “We’re in a significant state of backlog” and that “it’s difficult to predict when supply/demand will balance.” He also confirmed there will be “a significant shortage” for new iMacs. However, Cook said that he didn’t predict shortages would hold back iPhone/iPad sales and the $52B in revenue expected for next quarter.

Let us know in the comments the current state of your iPad mini LTE preorder. We’ll keep you updated if Apple decides to add a new, specific shipping date for preorder customers.