The iPad mini and fourth-generation iPad with Retina display officially went on sale today at 8 a.m. local time in 34 countries around the globe. While initial supplies of the new iPad minis ran out within days of the company accepting pre-orders from its online store, the device is finally available today from its brick-and-mortar stores. With shipping estimates slipping for the new iPads, it was unclear just how much stock would be available on launch day. Today, several reports noted that Apple Stores are met with much smaller lines than usual.

The video above is courtesy of Fortune’s Philip Elmer-DeWitt where a decent lineup of 500+ showed up for the launch at its Fifth Avenue store in New York. Apple ended up pushing the launch at the location to 10 a.m. due to worries employees would not arrive on time because of Sandy. Lines at Apple Stores on the east coast could have also been impacted by the aftermath of the storm.

Reuters reported only about 50 people waited outside the Apple store in Sydney, Australia, while around 100 queued outside stores in Tokyo and Seoul. The lines were much shorter elsewhere, with many tweeting images showing only a handful or less in line at stores around the United States and elsewhere.

However, many reports fail to mention only the Wi-Fi-only models are launching today. The LTE cellular models are expected to roll out two weeks later, which could be a big reason why the photos from around the globe (below) show lines quite shorter than previous product launches. 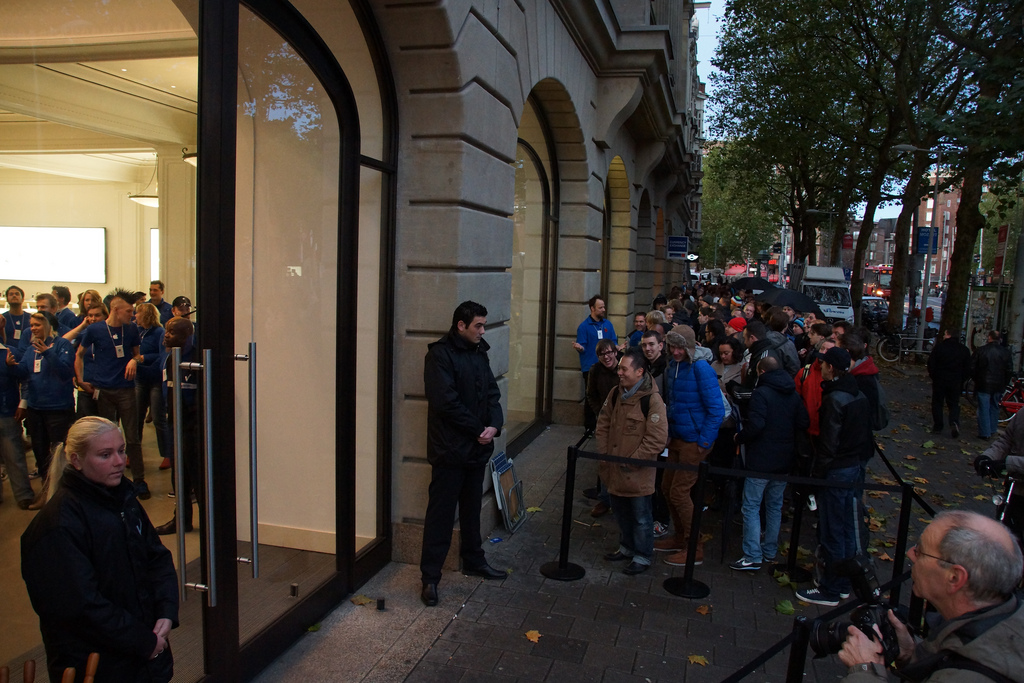 A photo from an Apple Store in Amsterdam, Netherlands this morning (via Flickr) is above. 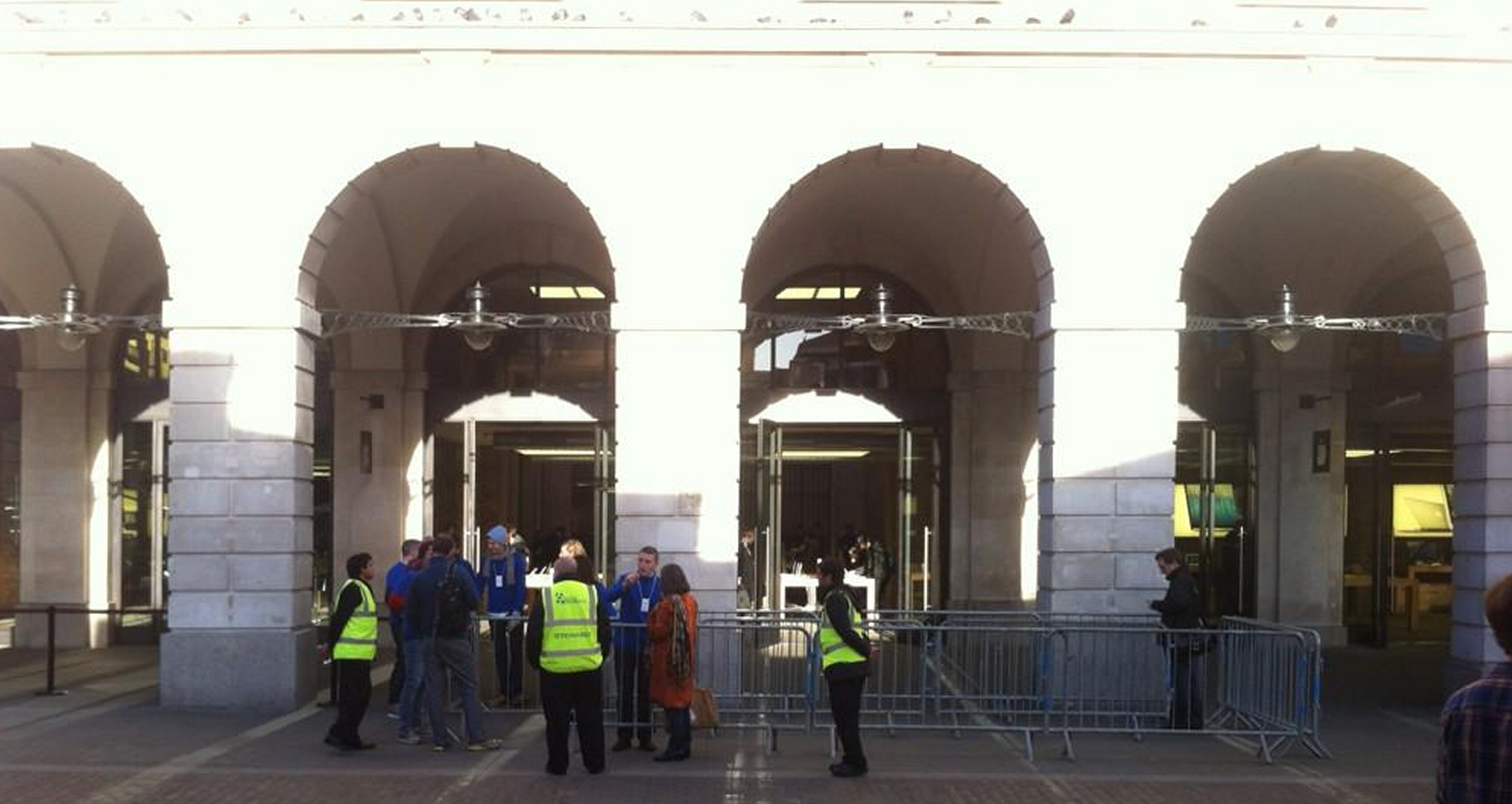 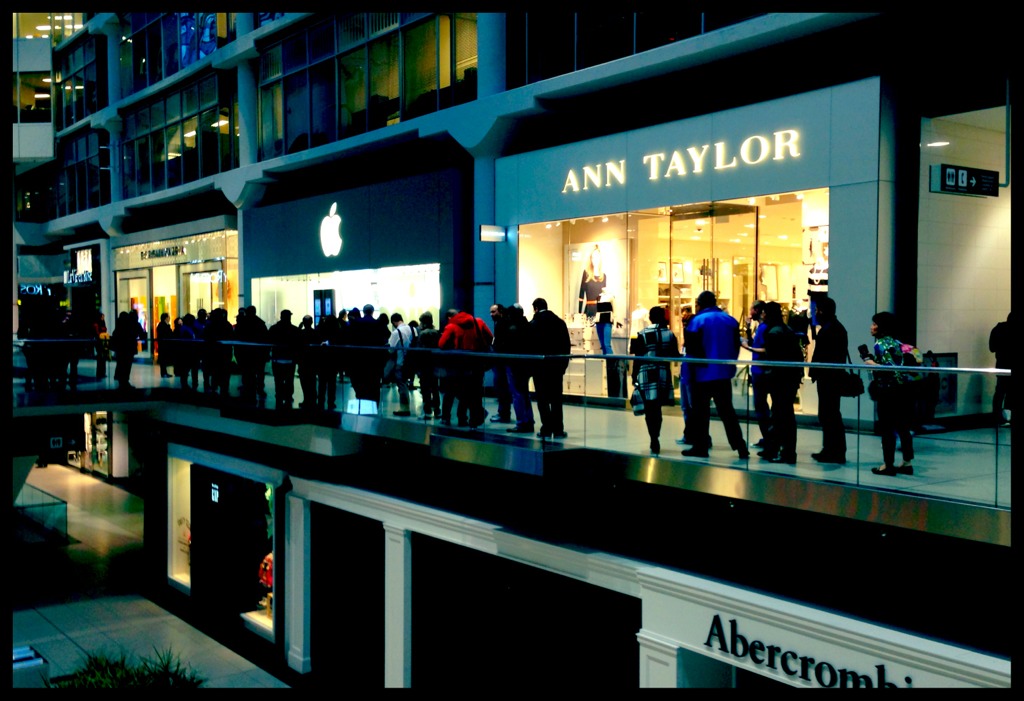