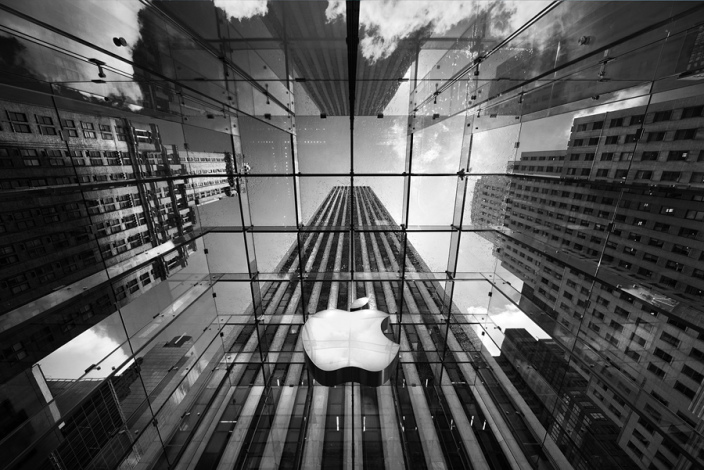 According to Bloomberg, Apple lost a lawsuit against VirnetX in a Texas courtroom late this evening and ordered to pay $368.2 million in damages. VirnetX sued Apple for infringing on its collection of network patents that Apple has been accused of incorporating into products like FaceTime. VirnetX was originally asking for upward of $900 million, but the jury decided on lesser damages this evening. Additionally, the patent holding company has similar cases pending against Cisco and Avaya. VirnetX successfully won $105.75 million from Microsoft in 2010.