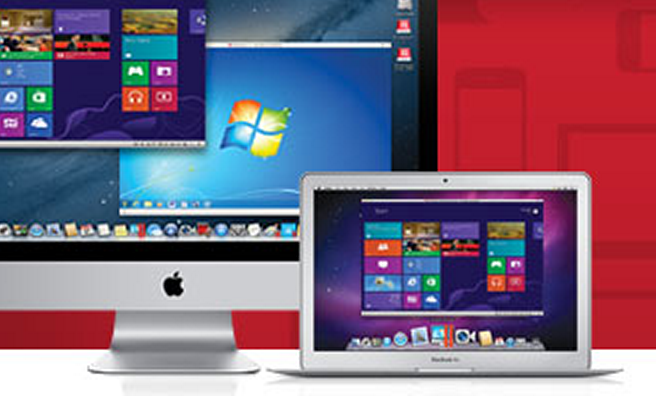 New and expanded features include: