Borderlands 2 now available on Mac for $45 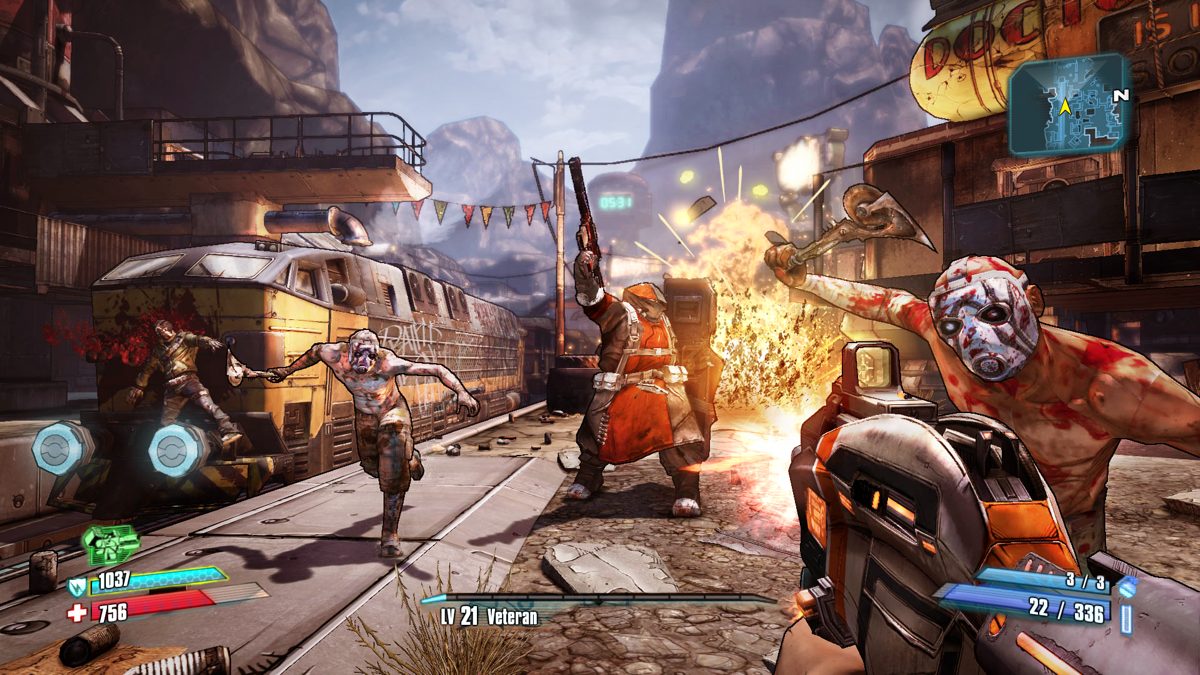 Aspyr Media and 2k Games announced this afternoon that Borderlands 2 would launch on Mac Nov. 20. Borderlands 2, a Gearbox Software-made sequel to the original Borderlands, is being delivered to Mac gamers by publisher Aspyr later this month. The game was originally released to much fanfare Sept. 18 on Steam for Windows and for Xbox 360, and it has been called “a winner” by reviewers. Assumedly, the Mac version will be priced at .

AUSTIN, Texas–(BUSINESS WIRE)–Aspyr Media, in partnership with 2K Games and Gearbox Software, announced today that Borderlands™ 2, the sequel to the breakout hit, Borderlands™, will be arriving on the Mac November 20th. Borderlands™ 2 is the sequel to the critically acclaimed four-player cooperative shooter-looter that combined intense first-person mayhem with role-playing gameplay.

Developed by Gearbox Software and brought to the Mac by Aspyr Media, Borderlands™ 2 lives up to the mantra “bigger, better and more badass,” featuring all-new characters; skills; imaginative, diverse new environments with unique missions and enemies; and more exciting and fun weapons, equipment and loot than ever before. All of these features come together in a story that takes players to the world of Pandora to take down the notorious Handsome Jack and his corrupt Hyperion Corporation as a solo campaign or with up to four cooperative players.

“Aspyr prides itself on bringing the best in gaming to the Mac audience,” said Ted Staloch, Vice President of Aspyr Media. “Borderlands 2 is definitely among the best. Most sequels have a hard time living up to the first, but Borderlands 2 manages to improve on every cool aspect of Borderlands, and still finds a way to wrap the player up in a new story with a new experience.”