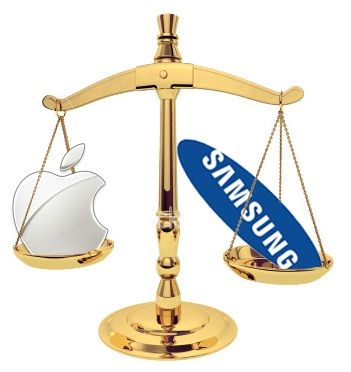 Samsung’s theory fails on the merits because the decades-old Seagate dispute has nothing to do with this case and would not have supported challenge for cause, and Samsung has not shown that Mr. Hogan’s responses were “dishonest” and “material,” as Supreme Court precedent requires.