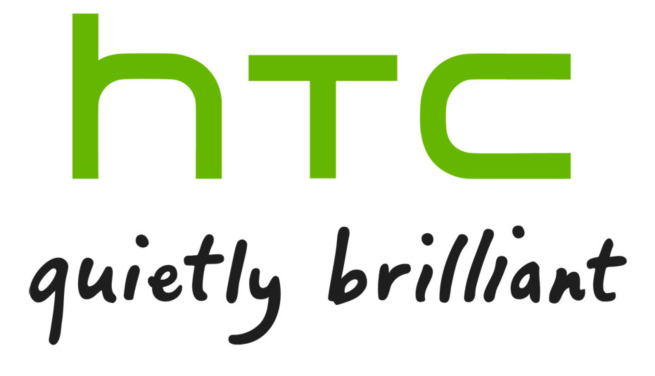 Apple and HTC have announced that the two companies have reached a global settlement regarding the two firm’s multiple patent infringement lawsuits. The agreement is on a global-scale and includes a ten-year licensing agreement. All current lawsuits have been dismissed.

TAIPEI, Taiwan and CUPERTINO, California—November 10, 2012—HTC and Apple® have reached a global settlement that includes the dismissal of all current lawsuits and a ten-year license agreement. The license extends to current and future patents held by both parties. The terms of the settlement are confidential.

“We are glad to have reached a settlement with HTC,” said Tim Cook, CEO of Apple. “We will continue to stay laser focused on product innovation.” Peter Chou, HTC’s CEO, said “HTC is pleased to have resolved its dispute with Apple, so HTC can focus on innovation instead of litigation.”

Apple’s March 2010 suit against HTC was its first against an Android manufacturer (Samsung and others would follow) and was in direct response to the HTC-built Nexus One gaining multi-touch support exactly one month to the day earlier. Apple’s suit alleged 20 separate patent infringements relating to the iPhone’s user interface, underlying architecture and hardware.

At the time Steve Jobs said:

Apple CEO Tim Cook is seen as a more moderate, less temperamental leader who remarked recently that he was willing to put Android lawsuits behind Apple.  HTC had counter-sued Apple with patents it had licensed from Google as well as other patents it had picked up from S3. In a recent ruling att he ITC, all but one of Apple’s patent claims against HTC were dismissed.