LTE 4th-gen iPads arrive at U.S. Apple Stores, not yet for sale 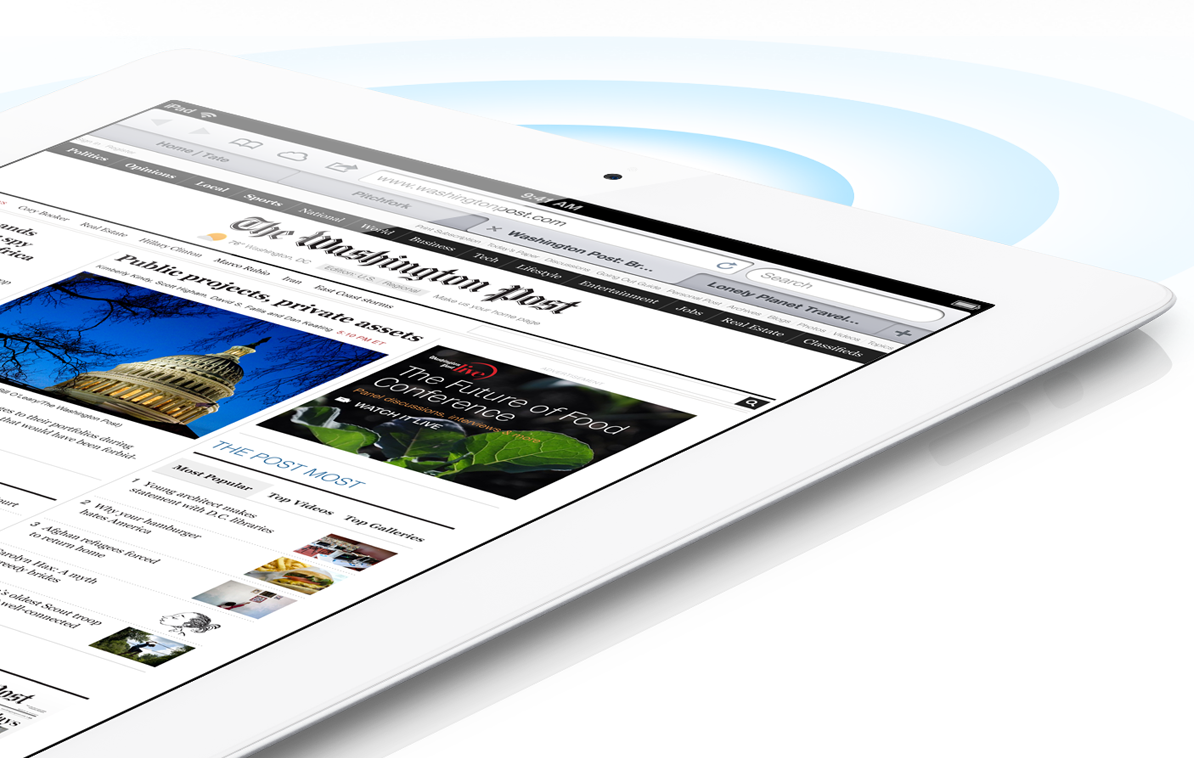 While shipments have begun of the LTE variants of the new fourth-generation iPad and iPad mini, Apple has begun stocking its U.S.-based retail stores with LTE versions of the fourth-generation iPad. The product is not on sale yet, but they could go on sale at anytime. Stores have been instructed to wait until word from corporate comes through to begin sales. A launch date is yet to be communicated, but with many LTE iPad deliveries set for this Friday, we would say that a Friday launch at Apple stores for LTE iPads is a strong possibility.