Report: Samsung will not increase price of A-series processors 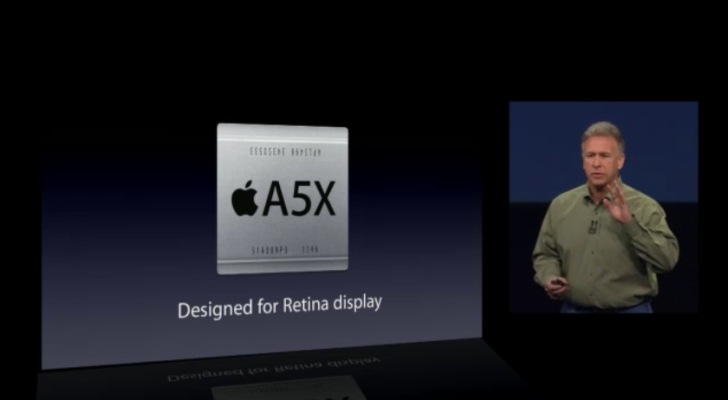 Update: Another report disputes these claims.

South Korean newspaper Chosun.com on Monday reported that Samsung would raise the price of its A-series processors on Apple by 20 percent, but a new report attempts to debunk that claim.

An unnamed Samsung Electronics official allegedly denied to Seoul-based newspaper The Hankyoreh (via TheStreet) that prices would increase, and he further explained prices are “set at the beginning of the year and aren’t changed easily.”

Apple and Samsung have a relationship that is extremely contentious as of late, especially since Apple victoriously sued Samsung in August, but CEO Tim Cook told investors during a Q4 2012 earnings call that Apple continues to be a “customer of Samsung and continue[s] to have a commercial relationship.”

Get the full report at TheStreet.