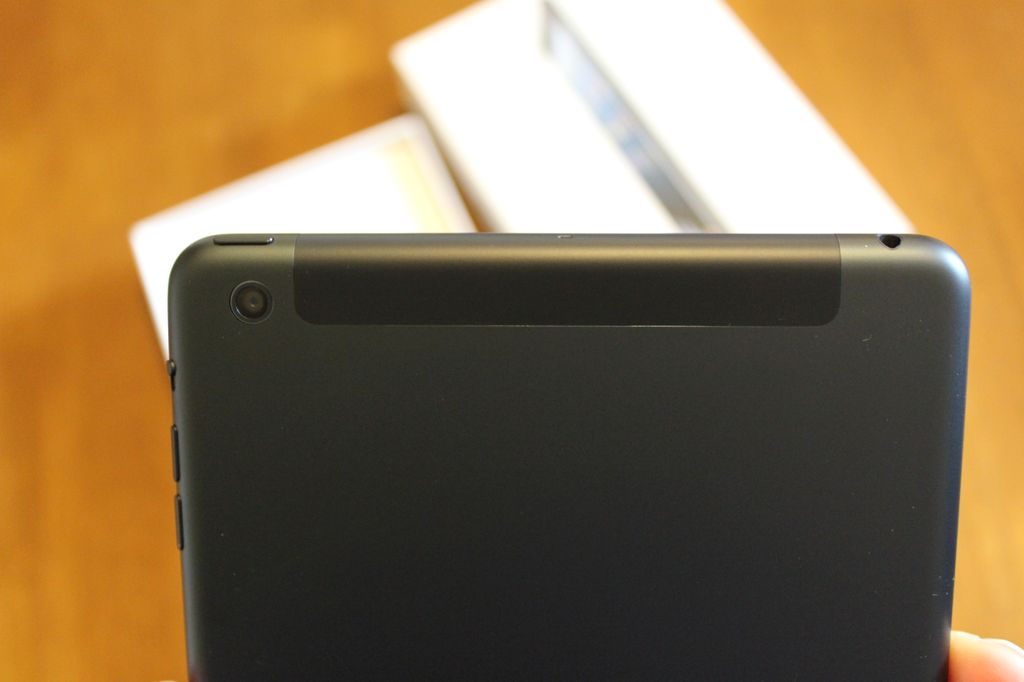 While Apple apparently wanted its product shipping partners to hold off on delivering the new LTE iPads until tomorrow, November 16th, multiple readers have written in to tell us that their LTE iPads have arrived. Readers Lawrence and R. Shields sent in photos of their delivered LTE iPad minis. 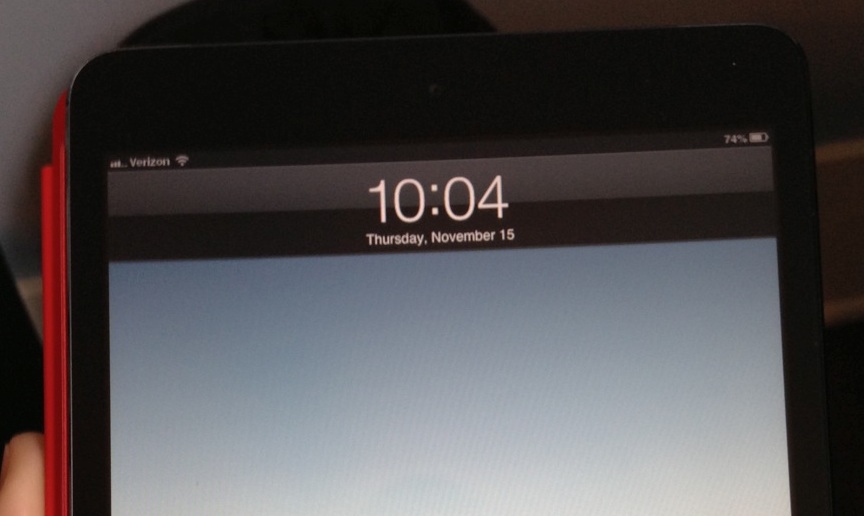 We’ve also heard that some Apple Stores have enough LTE iPad supply to begin sales as soon as tomorrow, but it is up to corporate to give the green light on sales. Some stores have already been preparing “queue cards” to give to customers interested in purchasing the LTE iPad models. 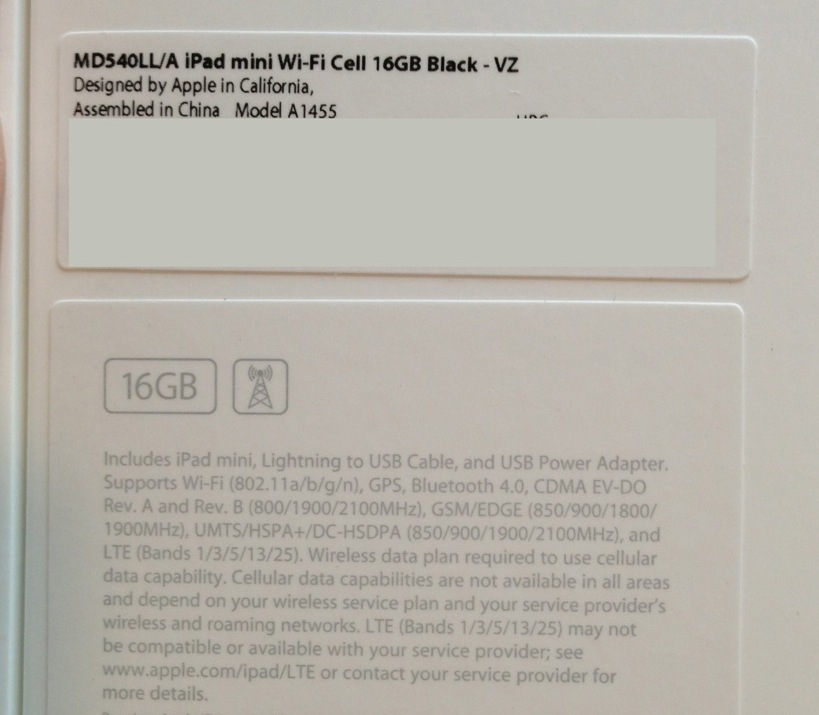