Apple to begin outside testing of OS X 10.8.3 soon after Thanksgiving holiday 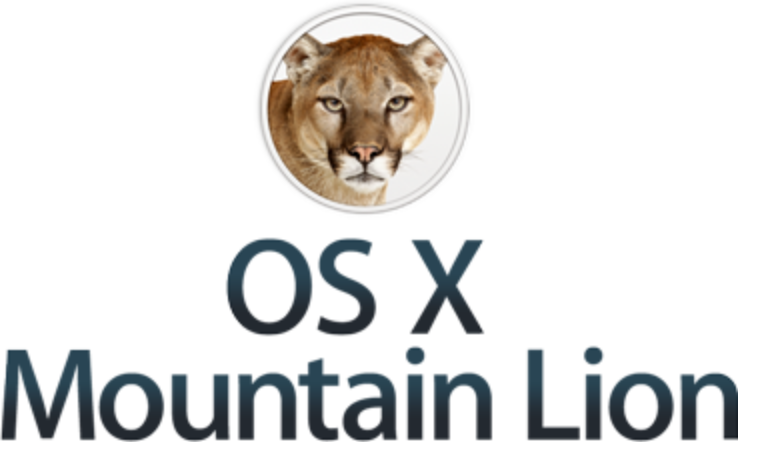 Late last month, Apple informed its outside OS X software testing group, known as AppleSeed, that a build of OS X 10.8.3 would be coming their way shortly. Today, Apple informed the same people that its previous note about 10.8.3 was sent prematurely.

The invites were sent out a little too early. We are working hard to provide you with a seed build soon, but we wanted to let you know that you have not missed any seed announcements.  Please enjoy the USA Thanksgiving holiday!  The seed team will be enjoying a break as well.  Look for more information about the 10.8.3 seed during the week of November 26th!

Apple says new information about the 10.8.3 build will be available during the week of November 26th. Apple typically releases AppleSeed builds simultaneously with a release to registered OS X developers.