This week, Apple will rollout an interesting new perk called “App Discovery” to its retail store employees. According to several sources who participated in quarterly meetings, in which the details were announced, Apple retail employees will have free access to a catalogue of popular paid App Store applications. It is possible that this is a holiday perk for employees that will not remain in place forever. 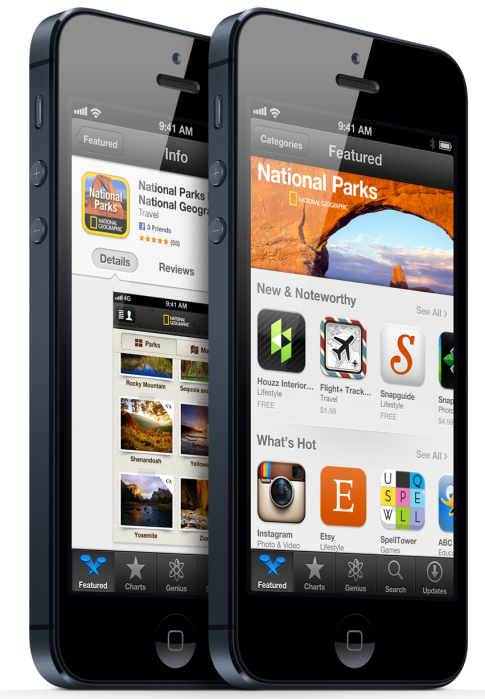 For instance, if an Apple retail employee, starting this week, wants to download Fruit Ninja for their own iPhone, they will be able to use an Apple provided redemption code to get the application at no cost. Because Apple has agreements in place with developers who have apps featured on Apple Store iOS device demo units, we assume that same catalogue of apps is the catalogue that will be available to retail employees. With that, we speculate that Apple will use this program to allow Apple Store employees to become more familiar with the apps that they demo to customers in stores.

The program is currently iOS-exclusive, so there is no complementing catalogue for Mac App Store programs. Apple has had a version of this retail perk in place for a couple of years, but it has been exclusive to Apple’s own paid iOS App Store apps like the iLife and iWork software suites.