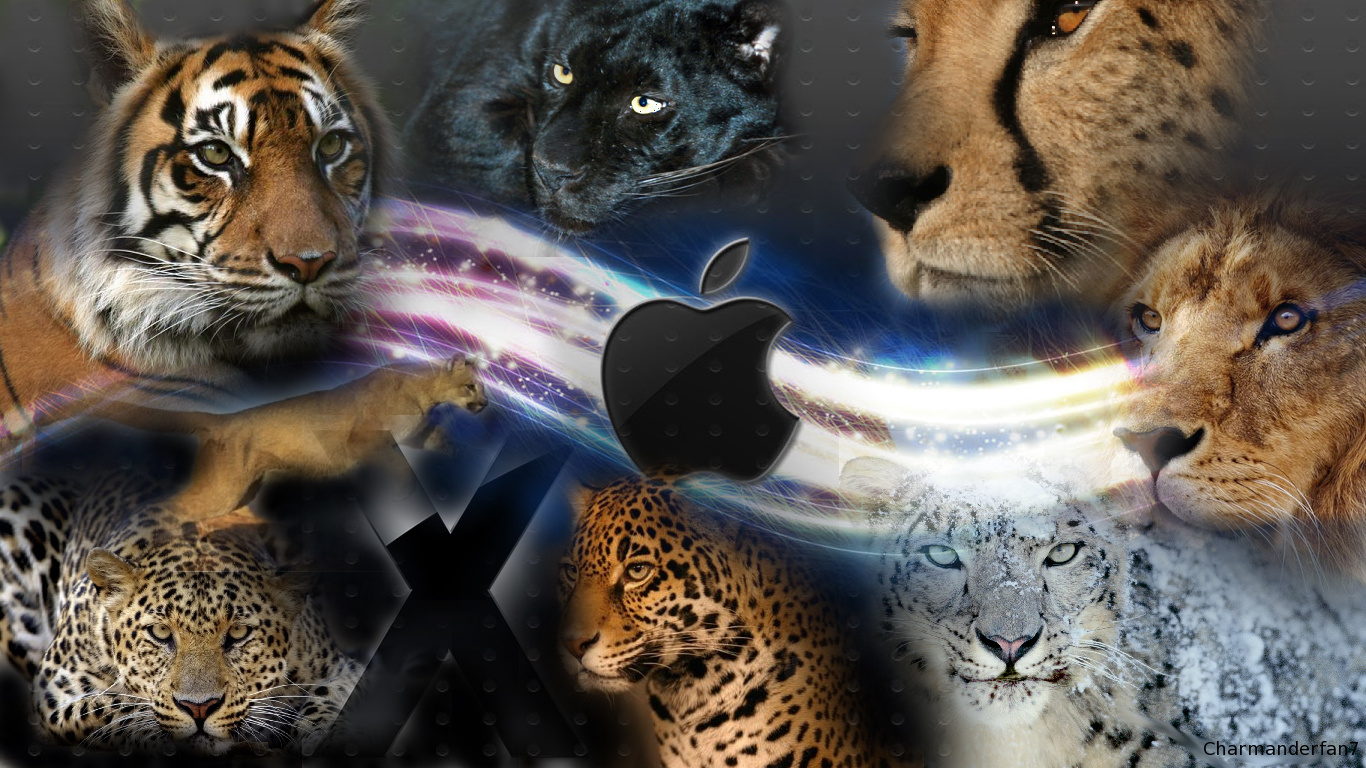 Early builds in testing of the next-generation Mac operating system, OS X 10.9, point to Siri and Maps integration coming to Mac computers next year, according to our reliable sources.

It is currently uncertain if Siri will be available, if it goes past the early testing stages, in OS X 10.9 for all users. Siri on iOS devices is tied specifically to certain, newer iPhones, iPads, and iPod touches, so it is possible that Apple will make a similar decision for Siri on the Mac. However, Dictation, which uses a similar infrastructure and hardware resources as Siri, is available on all Macs capable of running Mountain Lion, the current Mac operating system that introduced Dictation.

In addition to that, Apple plans to integrate its so-far criticized and controversial mapping service into OS X as a framework for developers, according to people familiar with early testing. Like on iOS devices, if the feature moves past early testing, developers will be able to embed a map into their applications for the Mac App Store. More details after the break:

We understand that development of OS X 10.9 began simultaneously with OS X 10.8 Mountain Lion. Apple worked on multiple features for its future Mac operating systems amidst the launch of the iOS-inspired OS X Lion in 2011, according to people familiar with Apple’s OS X software development. Apple chose to distribute the remaining features from iOS across OS X 10.8 and 10.9. OS X 10.8 includes Notification Center, AirPlay, Dictation, Game Center, Reminders, Notes, iCloud document syncing, and other features that first appeared in iOS.

Earlier this month, we reported an increase in visits to 9to5Mac.com via Macs that appeared to be running OS X 10.9 from California Bay Area IP addresses, the area in which Apple’s headquarters is located.

OS X Mountain Lion, Apple’s current Mac OS, was released this past July after being previewed to developers in February. If Apple was to follow that pattern for OS X 10.9, we will be hearing more about the upcoming software in around three months.