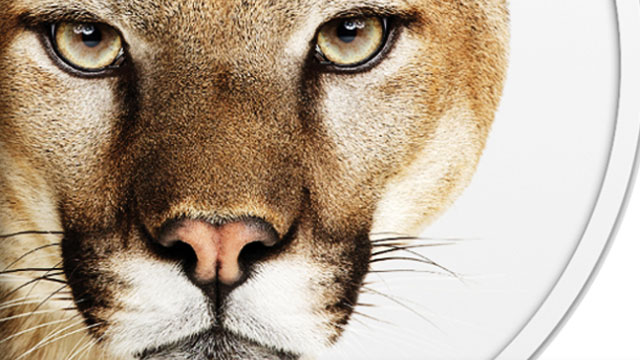 Yesterday, we reported the 2012 Mac mini, Retina 13-inch MacBook Pro, and iMac were unable to update to OS X 10.8.2 after Apple pulled the first update from the App Store last Friday. Today, the folks in Cupertino have released their second supplemental update for OS X 10.8.2 that should allow those users to install the update. Additionally, Apple said the update “is recommended for all Mac systems introduced in 2012” and mainly “fixes an issue with Keychain that can affect 2012 Mac systems.” Grab it from the source link below, and let us know how the update experience fares in the comment section down south.