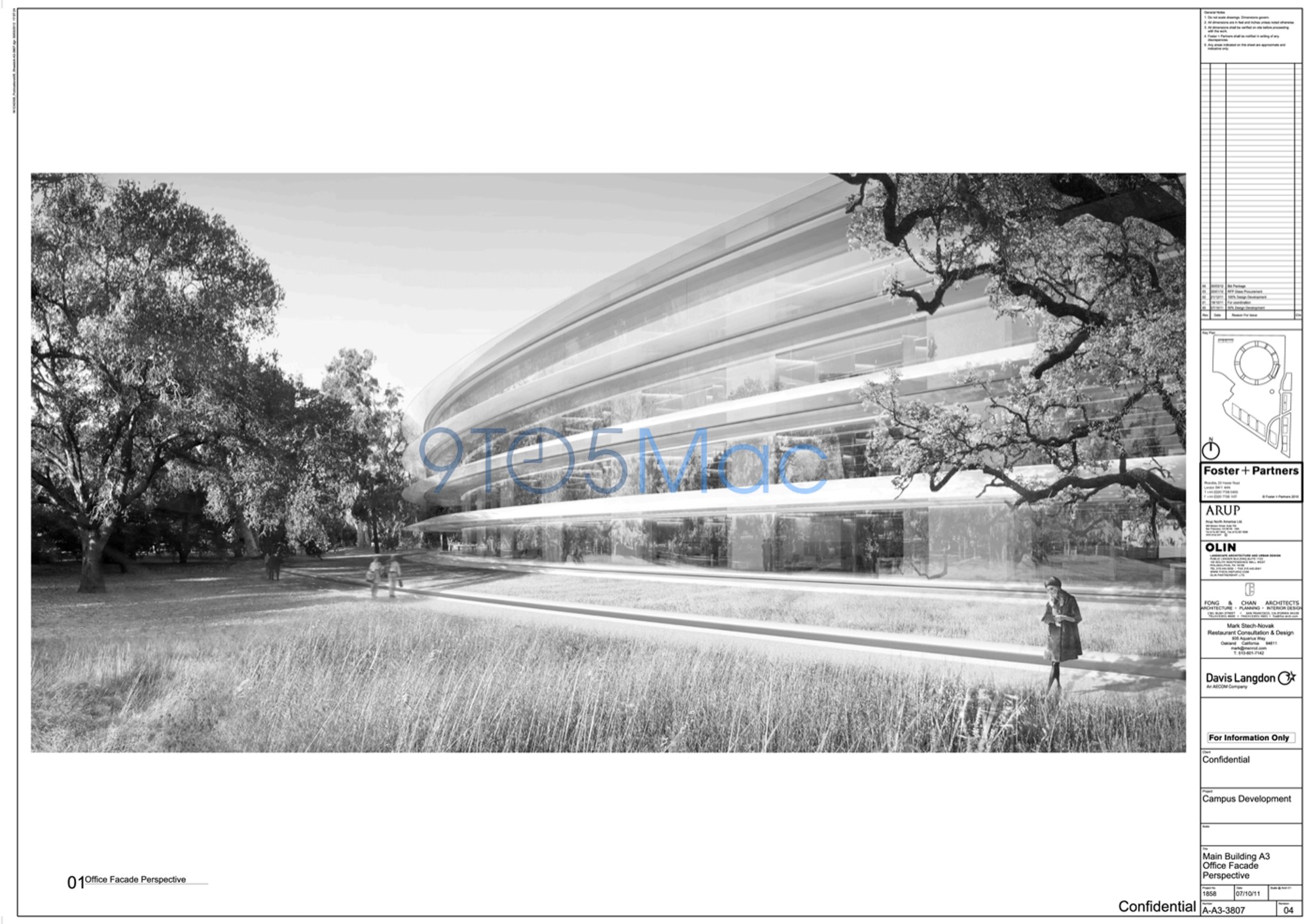 Update, Nov 21: AllthingsD reached out to Apple for comment saying “Apple suggested the delay is the result of the company bringing its product design ethos to bear on the project.” Apple’s full statement below:

“Apple Campus 2 will be a new home for our company and an important part of the lives of more than 12,000 Apple employees,” Apple spokeswoman Amy Bessette told AllThingsD. “With that in mind, we have approached this project with the same care and attention to detail we pay when designing any Apple product. We look forward to moving the project forward with the city and beginning construction.”

Bloomberg reports that Apple has announced in a filing to the city of Cupertino that its upcoming Campus 2‘s completion will be delayed until mid-2016. Apple previously said that it had planned to open the new, “spaceship”-like campus at some point in 2015.

While Apple planned on breaking ground on the site, which is HP’s old campus, this year, it will likely be 2014 before that actually happens, according to the report.

While the project is slightly delayed, Steve Jobs’s vision of Apple’s new campus is mostly retained; Apple’s tweaked proposal includes even more parking spaces for employees and tweaks to an auditorium that can seat 1000 people.

The new filing will become public after the Thanksgiving holiday.