Adobe to release Retina version of Photoshop CS6 on Dec. 11

Adobe is teasing a new version of Photoshop CS6 with some “goodies” for its upcoming Create Now Live event in the YouTube video embedded above. Create Now Live will be a live-streamed event that was originally scheduled for Dec. 5 but was moved to Dec. 11 in the last week or so.

Macotakara noted that there are plenty of hints in the video of a Retina version of Photoshop, not the least of which is the Retina MacBook Pro it is being displayed on. Here’s a screengrab of the Adobe video—where it is pretty easy to see the Retina Photoshop elements in the next CS6: 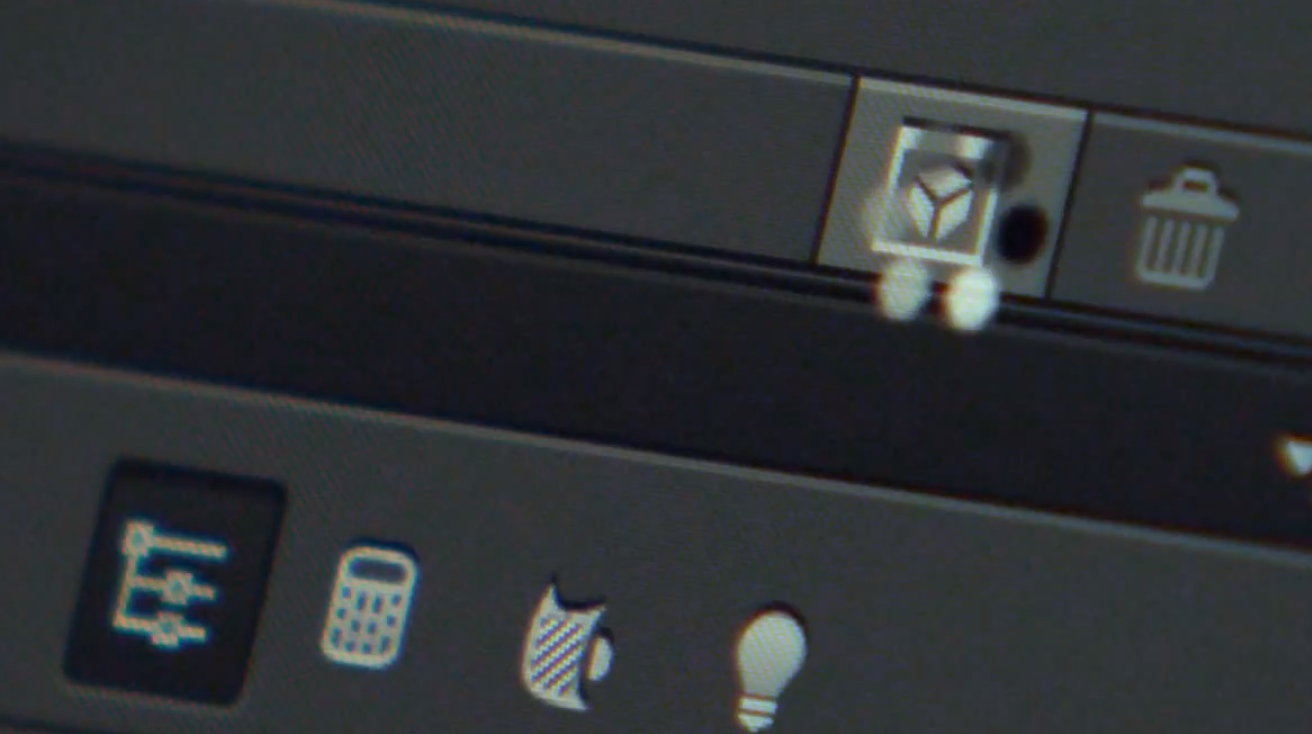 Adobe brought its Lightroom application to Retina specs just two weeks ago, but it is really nice to see the flagship application getting the Retina display it deserves. More event details follow:

Be one of the first to hear what’s next in Adobe® Creative Cloud™.