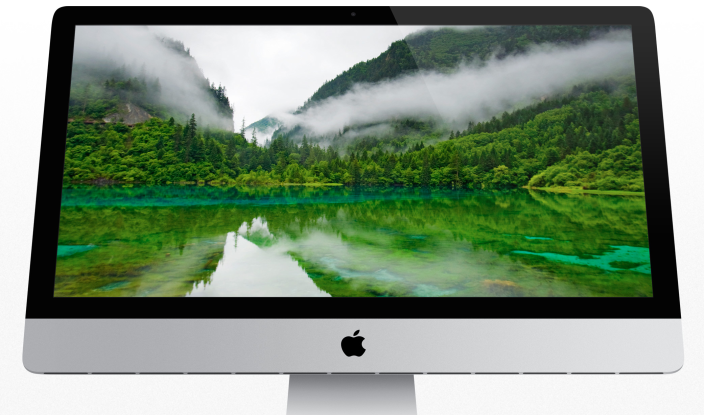 After being unveiled in late-October, Apple has officially announced that the 21.5-inch iMac will become available this Friday, Nov. 30. The latest iMac is the eighth generation and “is the most beautiful iMac we have ever made,” according to Apple Senior Vice President of Worldwide Marketing Phil Schiller. It features a 5mm edge, edge-to-edge glass, LED-backlit display with IPS technology, a FaceTime HD camera, dual mics, four USB 3 ports, two Thunderbolt ports, OS X Mountain Lion, Bluetooth 4.0, and more.

Apple also has a 27-inch version iMac on its way. As we reported earlier this month, the 27-inch version is still set to launch sometime in December, according to Apple. CEO Tim Cook has already discussed that the company is expecting shortages of iMacs. Our sources have indicated that the new iMac is in relatively short supply, mainly outside of the United States. Check out Cook’s comments below:

On the iMac we’ll be constrained for the full quarter in a significant way… there will be a short amount of time to manufacturer and ramp those and I expect demand to be robust… we will have a significant shortage.