Apple gets Galaxy sales ban in Netherlands, Samsung to pay $130K per day if it continues infringing photo gallery patent 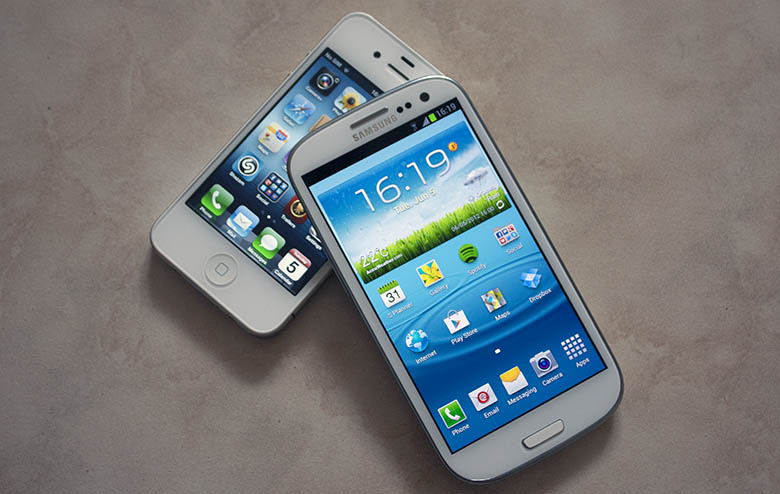 The Dutch Court of The Hague today banned Samsung Galaxy products infringing on an Apple patent related to navigating through photo galleries, according to a report from IDG News Service. Courts in the Netherlands already ruled in favor of Apple in preliminary proceedings regarding the same patent last year, leading Samsung to implement a workaround with its own proprietary photo gallery software and replace Apple’s “bounce back” feature “with a ‘blue flash’ that illuminates the edge of the image.”

Now, the courts are apparently not happy with Samsung’s refusal to “sign a declaration of abstinence committing to not infringing the patent,” despite the company claiming all of its products in the Netherlands have now implemented the workaround mentioned above.

The result of today’s ruling is an official sales ban on Galaxy devices running Android 2.2.1 that still infringe on Apple’s patent. The courts are also ordering Samsung to disclose to Apple how much profit was made off the infringing devices since June 2011 in order to determine compensation.

If Samsung devices continue to infringe on the patent, the company will be ordered to pay Apple 100,000 euros (US$129,000) for every day it continues selling the devices:

The court ordered Samsung to tell Apple how much net profit it made from sales of infringing Galaxy products since June 27, 2011. A separate court procedure will determine how much of that profit Samsung must pay Apple.

A Samsung spokeswoman said the company was disappointed with the court’s ruling. Apple did not respond to a request for comment.