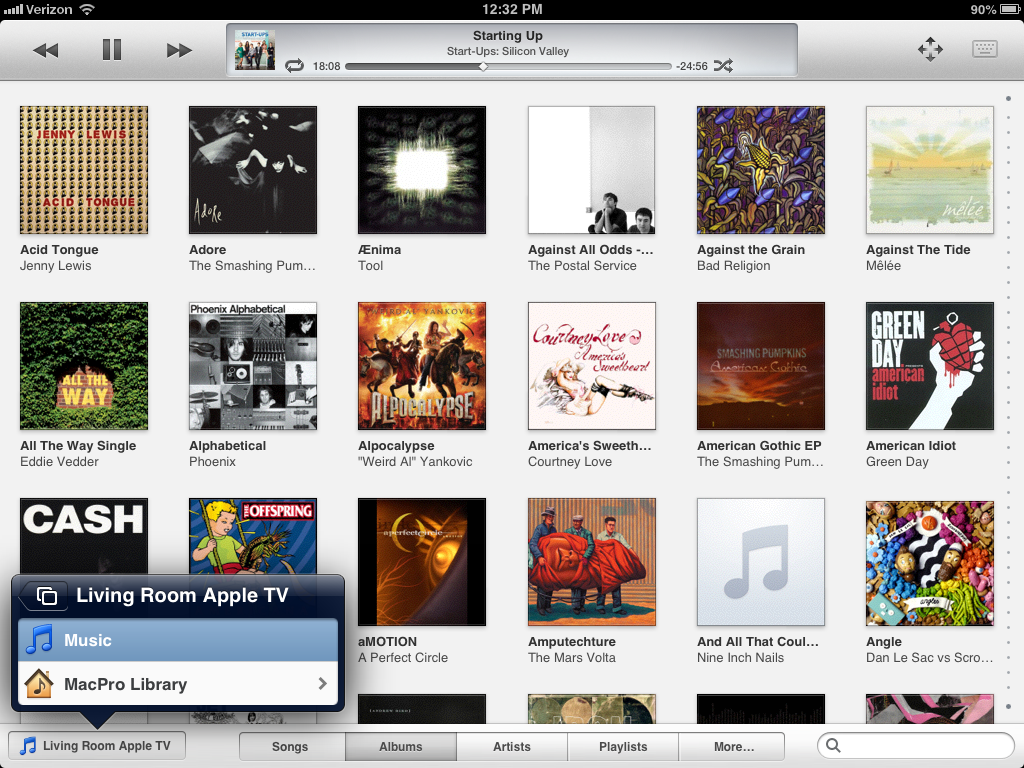 Alongside the new iTunes 11 desktop app, Apple has released a new version of its Remote iOS app. Remote is Apple’s iPhone, iPad, and iPod touch app that allows you to control iTunes and Apple TV media playback. The new update introduces a completely revamped interface for the iPad. 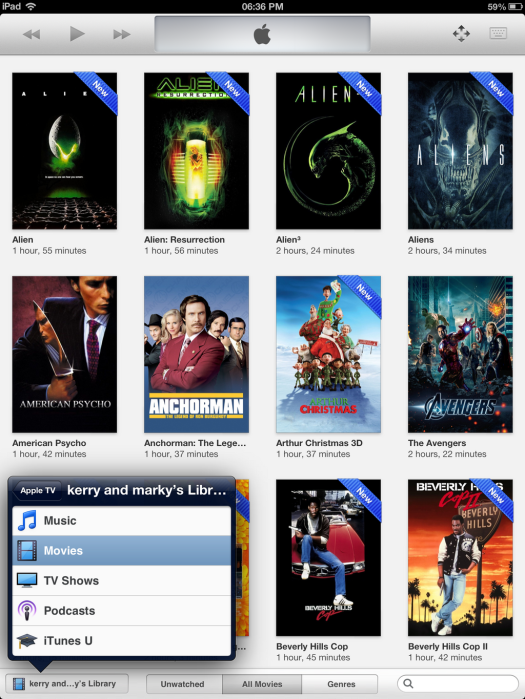 The old Remote app on the iPad featured a UI akin to that of iTunes 10, and this new version looks much like the new iTunes 11 computer app.

Like the new iTunes 11 app, the new Remote app features the handy new UpNext feature, improved search results, and an expanded view for your media content. Like iTunes 11, a new icon is also present. The update is free on the Apple iOS App Store. (Image: Thanks Patrick!)