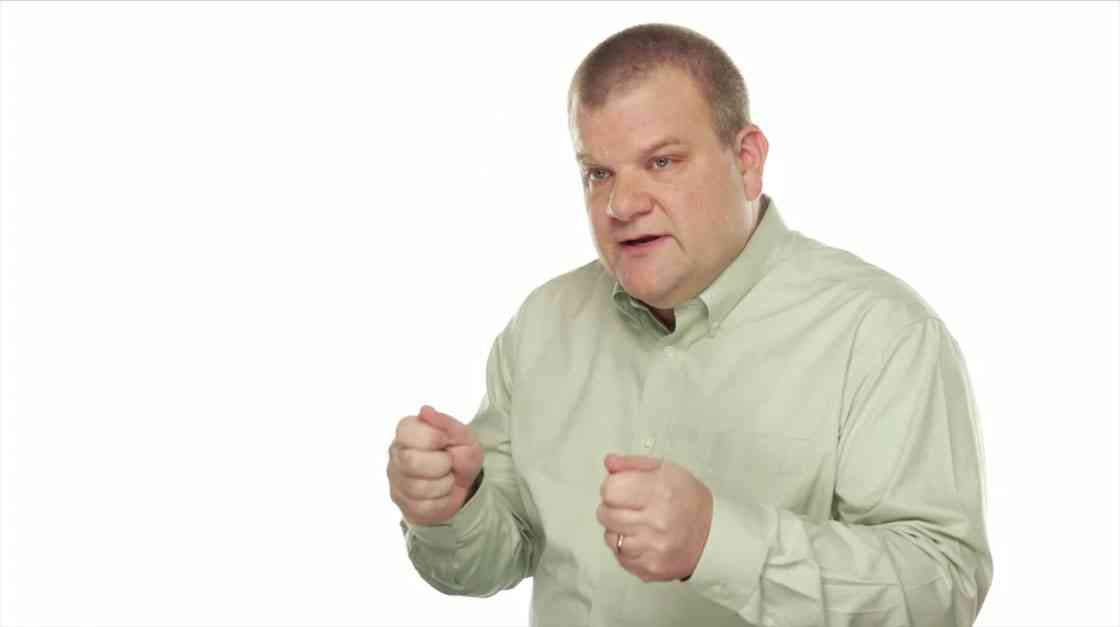 While Mansfield was set to retire from Apple in June, he was appointed Senior Vice President of Technologies under Apple’s major exec shake-up. The longtime-exec has 29,548 shares remaining, and he will gain another 150,000 shares in June 2013 and March 2016 if he remains with CEO Tim Cook and Co.

Source: The Next Web, SEC