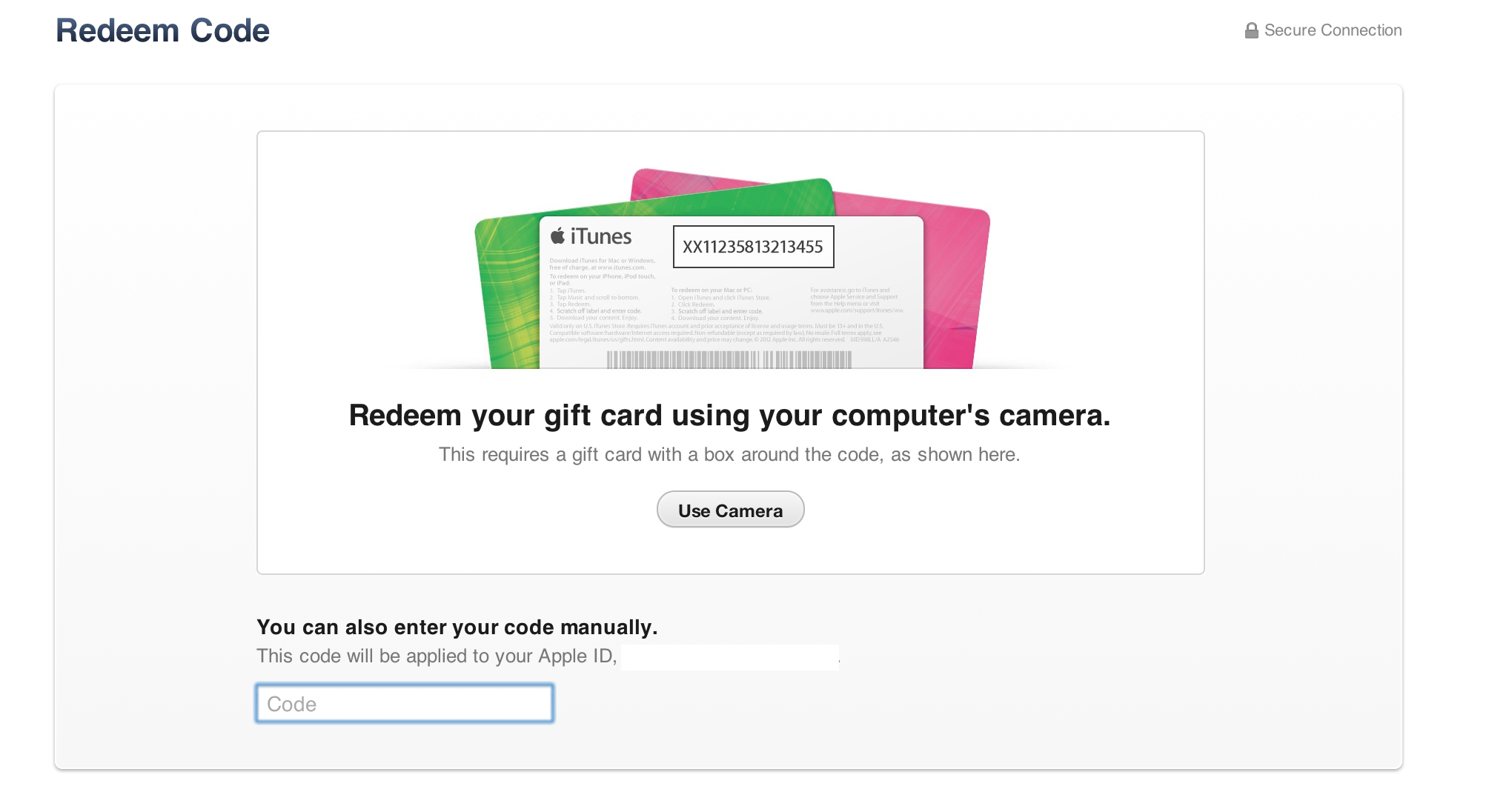 A developer of iTunes 11’s neat new camera-based iTunes Store gift card redemption feature has profiled the feature. The feature, which we noted yesterday, allows a user to take a photo of the back of an iTunes Store gift card, rather than type in multiple digits, through iTunes in order to credit their account.

While the feature is seamless and simple to the user, the developer notes the complexity of the development of the tool:

A very sophisticated set of image processing and computer vision algorithms extracts the 16-digit code from the iTunes Card and converts it into a string in few milliseconds. Core Animation, Accelerate, Core Graphics, GCD, AVFoundation and other frameworks were combined together to meet some very strict performance and usability requirements.

More importantly, the feature was designed to make it easier for the visually impaired to redeem iTunes cards:

Now, what nobody knows yet is that this feature is accessible by visually impaired or blind people. VoiceOver helps positioning the card in front of the camera and the very fast image processing algorithm generates very quickly the result. The user experience is amazing.