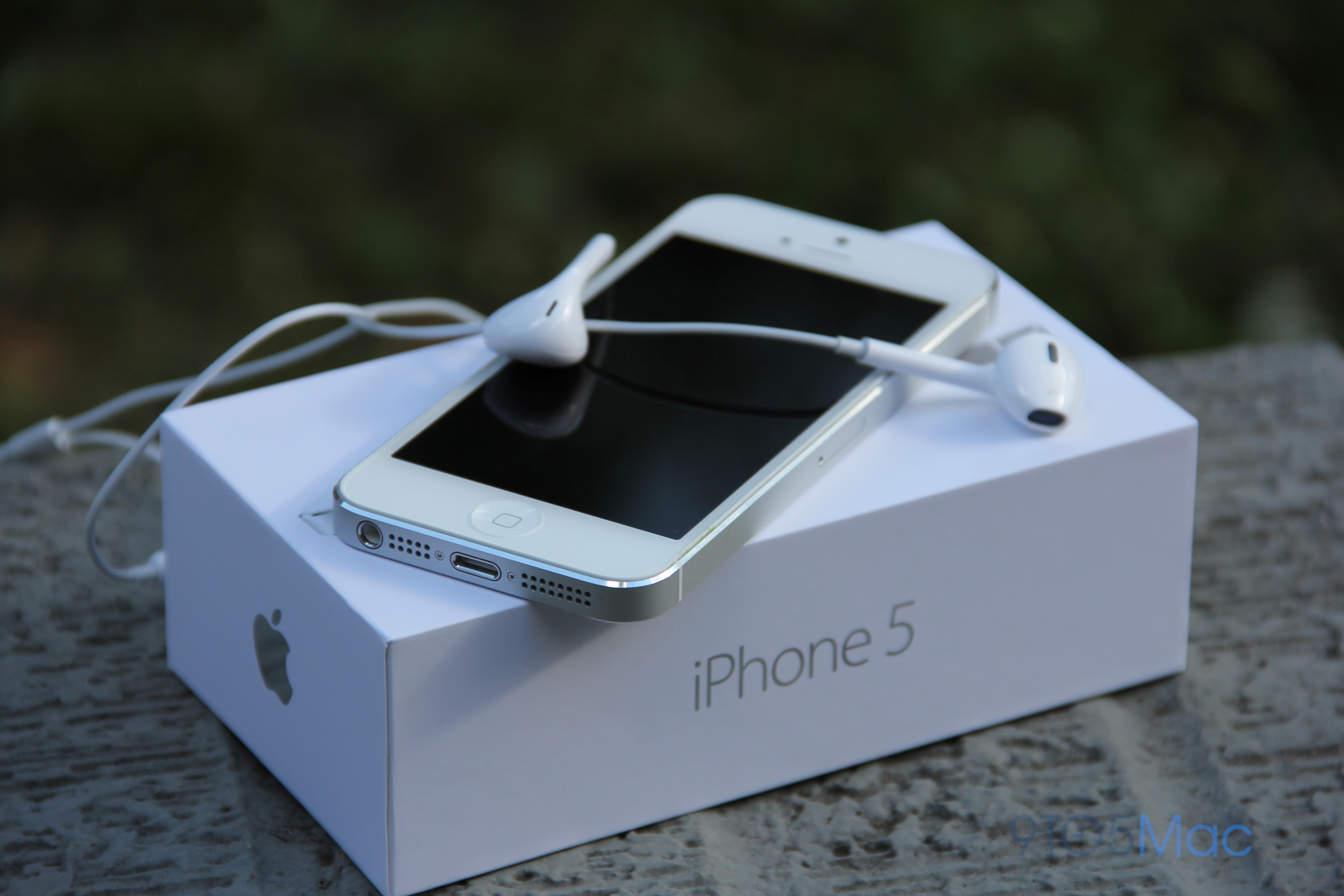 Josh Ong for The Next Web:

After Apple announced late last week that the iPhone 5 is coming to China on December 14, China Unicom, the country’s second-largest wireless operator, began taking reservations on Monday, quickly receiving 100,000 online pre-orders, Sina Tech reports….Meanwhile, China Telecom, which began selling Apple’s smartphone on its network earlier this year with the release of the iPhone 4S, reportedly received 5,000 pre-orders for the iPhone 5 on Sunday.