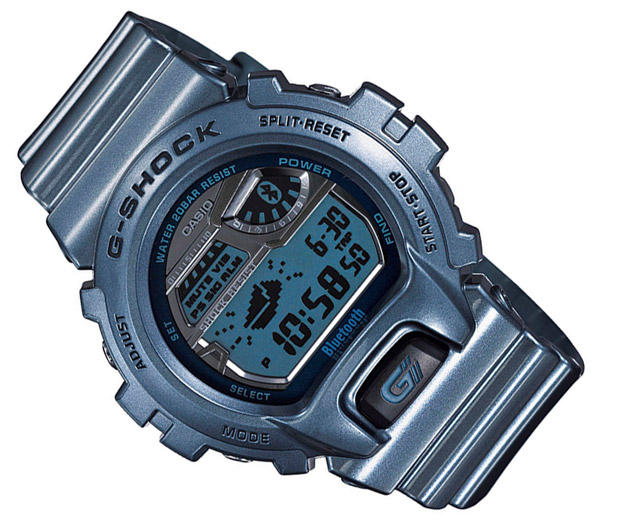 Casio announced a new watch to its G-Shock line that pairs with the iPhone via Bluetooth 4 to display users with information, including synced time, calls and email alert, that can later be dismissed by double-tapping the screen. Available for $180, the GB6900AA watch is resistant to shock and water like the rest of the G-Shock line and has a feature that lets users stop misplacing their iPhone, as the watch will let off a notification when the handset is out of range. Casio also brags about a battery life of two years if the watch is connected via Bluetooth for 12 hours per day. The GB6900AA is now available at Macy’s, Bloomingdale’s, directly from Casio’s website, and other independent retailers. The G-Shock iPhone app is required to sync among first use. I’ve been quite the fan of G-Shock watches, so you’ll definitely find this on my watch-list.