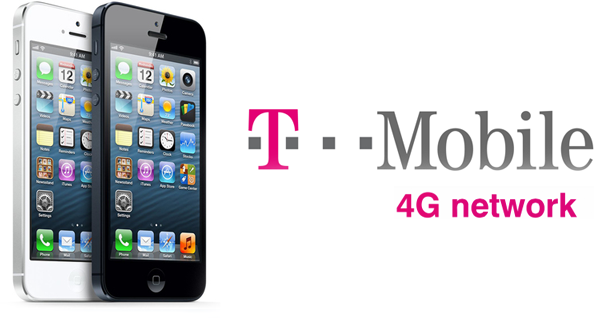 T-Mobile USA has announced that it has struck an agreement with Apple to begin supporting Apple products in 2013. Deutsche Telecom Rene Obermann made the announcement to analysts today.

The company also confirmed the announcement in a press release today:

In addition, T-Mobile USA has entered into an agreement with Apple to bring products to market together in 2013.

Deutsche Telecom also notes that this new agreement with Apple would affect the company’s cash flow:

In the middle of last month, T-Mobile had alluded to the iPhone being too expensive to carry:

Make no mistake about it: We would love to carry the iPhone. However, we want the economies to be right for us, said T-Mobile COO Jim Alling, who, according to Fierce Mobile, spoke candidly during a discussion at the Morgan Stanley Twelfth-Annual Technology, Media, and Telecoms Conference in Barcelona, Spain.

Throughout the year, we have been reporting that T-Mobile had been lighting up iPhone-compatible 4G networks. Notably, T-Mobile used the Moscone West Center as a testbed for this network during Apple’s early-June Worldwide Developers Conference.