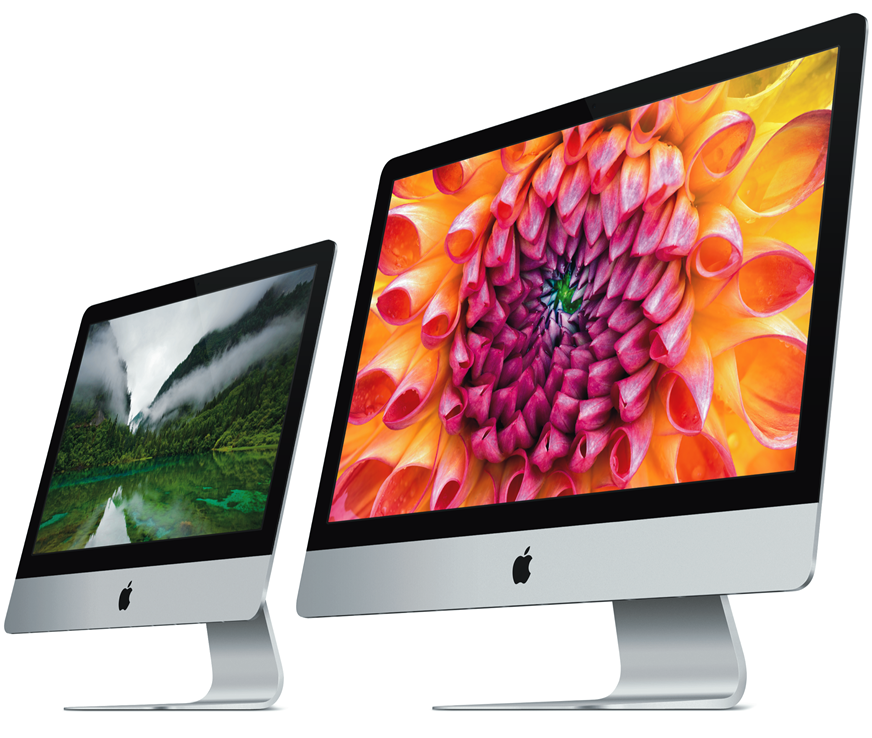 Following our readers finding several of their new iMacs labeled as assembled in the United States, Apple CEO Tim Cook revealed in a Bloomberg Business Week profile that Apple plans to bring back some Mac production to the U.S. in 2013 and is planning to spend a lot of money to do so.

“Next year we are going to bring some production to the U.S. on the Mac. We’ve been working on this for a long time, and we were getting closer to it. It will happen in 2013. We’re really proud of it. We could have quickly maybe done just assembly, but it’s broader because we wanted to do something more substantial. So we’ll literally invest over $100 million. This doesn’t mean that Apple will do it ourselves, but we’ll be working with people, and we’ll be investing our money.”

Last night, we discovered iMacs were shipping from Fremont, Calif., in what looks to be early testing by the company. Cook confirmed that Apple won’t necessarily be putting Macs together themselves, but it will spend “over $100 million” to make it happen.

Do you remember NBC anchor Brian Williams interviewing Cook at the Grand Central Apple Store? NBC confirmed today’s news is the subject matter. The interview will air on NBC tonight at 10 p.m. EST. 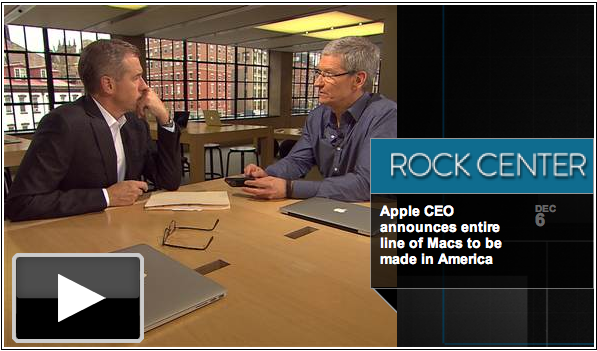