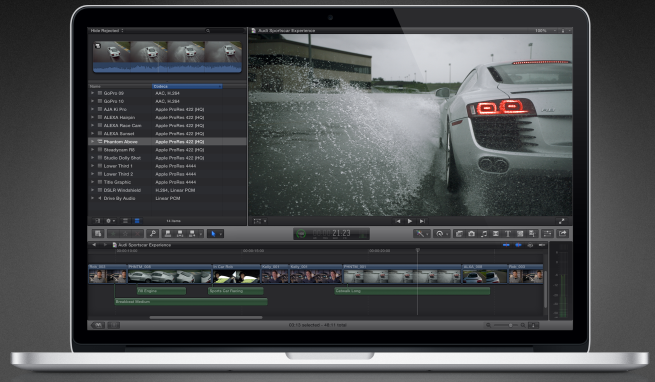 Today, Apple has rolled out a number of fixes for its professional video editing Mac applications. Final Cut Pro X, Motion 5, and Compressor 4 update release notes are below:

This update improves overall stability and performance including:

This update improves overall stability and performance including: