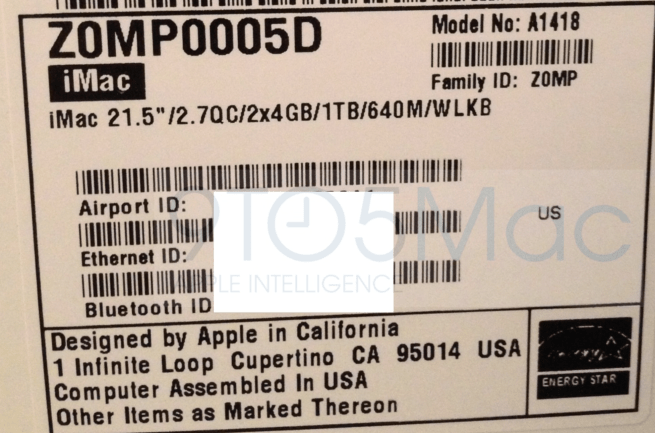 Following Tim Cook’s announcement that Apple will exclusively produce one of its Mac computer product lines next year in the United States, Foxconn has said that it will be expanding its North America-based operations.

A Foxconn spokesperson spoke to Bloomberg on the matter, explaining that its customers are pushing for its products to be built in the U.S.:

“We are looking at doing more manufacturing in the U.S. because, in general, customers want more to be done there,” Louis Woo, a Foxconn spokesman, said in a phone interview. He declined to comment on individual clients or specific plans.

In terms of challenges for moving more production to the U.S., the Foxconn spokesperson explained the there would be supply chain challenges related to the workers:

“Supply chain is one of the big challenges for U.S. expansion,” Woo said. “In addition, any manufacturing we take back to the U.S. needs to leverage high-value engineering talent there in comparison to the low-cost labor of China.”

Foxconn’s statements are not necessary tied to Apple, so this may mean that companies other than Apple are also pushing for more U.S.-based manufacturing.

As Tim Cook explained in his interviews today, some of Apple’s products are already partially built in the United States. For example, the latest Apple A-Series chips are built in Texas while Corning builds its iOS device glass in Kentucky.