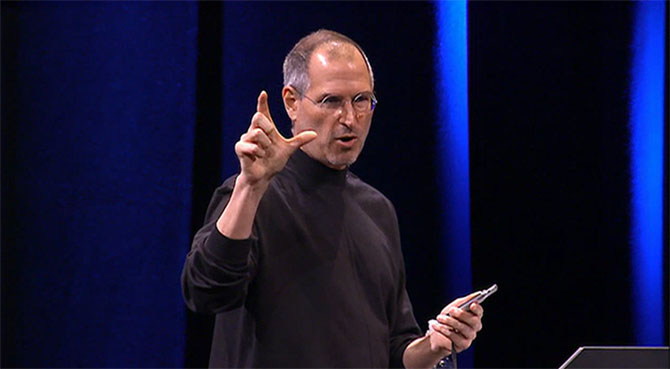 In October, as pointed out in Samsung filings with U.S. District Lucy Koh, we told you that the U.S. Patent and Trademark Office issued a non-final decision that declared 20 claims related to Apple’s rubber-banding patent invalid. While Samsung and Apple were back in court yesterday regarding post-trial motions, today FossPatents reported (via MacRumors) the USPTO has issued another non-final ruling declaring yet another Apple multitouch patent invalid.

This time it’s a touchscreen patent, commonly called “the Steve Jobs patent,” that courts previously deemed valid in cases against Samsung and Motorola in the past:

This week, the USPTO issued a first Office action rejecting all 20 claims of U.S. Patent No. 7,479,949 on a “touch screen device, method, and graphical user interface for determining commands by applying heuristics”, which has been referred to by many people, including Apple’s own lawyers, as “the Steve Jobs patent”.

The touchscreen heuristics ‘949 patent has also been asserted against Motorola. Judge Posner declared large parts of the patent invalid and identified only some minor potential infringement on Motorola’s part that he decided would not warrant injunctive relief even if Apple prevailed on whatever little was left of its related claims.

In the build-up to the ultimately canceled trial, Judge Posner had barred Apple from referring to the ‘949 patent as “the [Steve] Jobs patent”. Steve Jobs is the first named inventor (of many) of this patent. Many of his 300+ patents are design patents, but among software patents, the ‘949 patent is probably the most famous one. The USPTO held an exhibition relating to Steve Jobs’s patents, but now it’s apparently having second thoughts about the most prominent one of them.